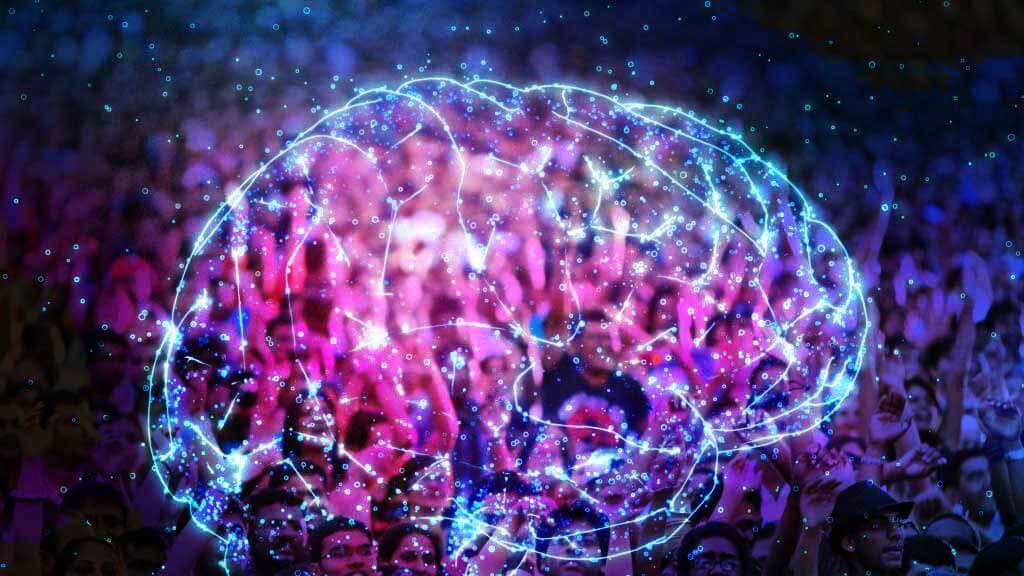 Tools and techniques of control

In a previous post one can read that rituals are one of the techniques to control. Secret societies throughout our history, such as the Templars, the Freemasons, and many other groups that operate under the radar and with elaborately structured ritualistic methods, often incorporate the same types of behavior modification methods when dealing with keeping initiates and members on track and in line.

In all secret societies sexual acts and rites are all about control and manipulation of their members. Afterwards politicians and people of great influence are blackmailed and extorted to follow up the sinister agenda’s hidden from the public.

In order to achieve mastery and control over the thoughts and behaviors of another human being, a particular technique or tool comes in handy, especially if it serves to completely alter the existing personality and replace it with the desired personality.

Mind control techniques can be subtle, and imperceptible to the one being controlled, but in many cases, the covert manipulation is done in a much more obvious, even ominous, manner. They also use as cults do, the four basic tactics to systematically manipulate and alter the individual’s identity, known as  the acronym BITE: behavior, information, thoughts, and emotions.

Behavioral modification can include telling a person how to dress, act, worship, look, eat, sleep, have sex, and so on. The idea is to, over time, control behavior and foster a dependency upon the controller/abuser. Autonomy no longer exists. Information is controlled and selectively given to the victim, to alter her perceptions and reality. Thoughts and emotions are governed with an iron fist. The use of fear, shame, and guilt can play a large role in shaping a person’s mind, or changing it, especially the fear of physical harm and/or death. That is why torture serves as a great tool to make someone confess—even to a crime he or she did not commit.

Two of the most pervasive methods of controlling other people come in the form of language and belief, and when paired together create some of the most dangerous religious extremism. Rhetoric and dogma are the twisted sisters of cults, which seek to disempower their members and change their entire identities and belief systems as a means to keep them in line with the desire of the leader/leaders