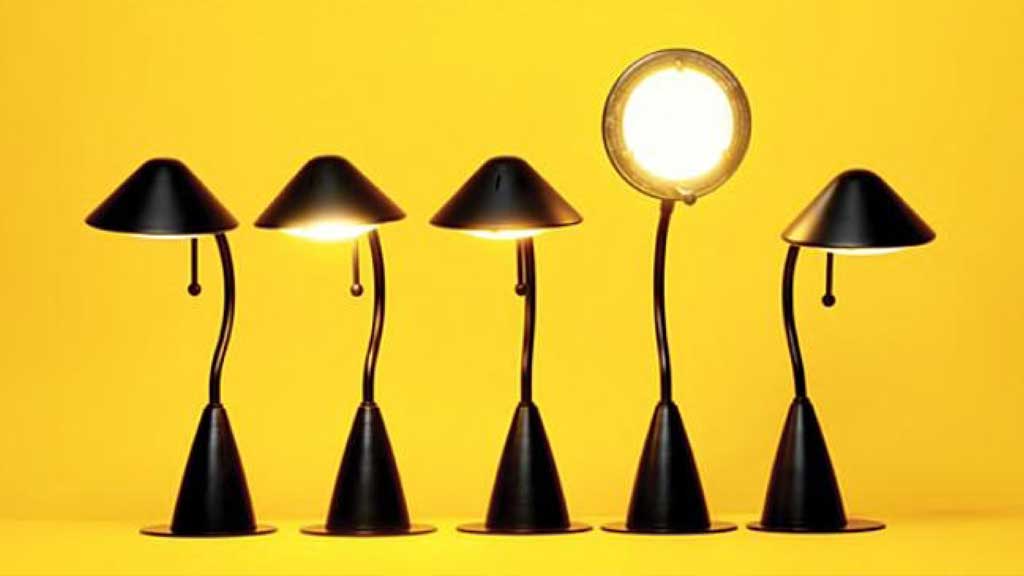 Do Social Psychologists have a Problem with Rebels? 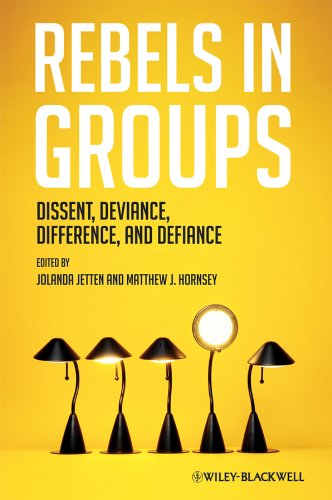 Compared to other social scientists, it appears that social psychologists appear to be especially concerned about the negative effects of rebels in groups. For example, sociologists often point to the important function that deviance plays in group life and the beneﬁcial effects of deviance.

Emile Durkheim (1958) highlighted that deviance and crime are important activities within any healthy society. He argued that, in the process of responding to deviance, group members come together and bonds become tighter. It alsoenhances an understanding of the collective consciousness of a community, demarcates group boundaries, provides structure to groups, and clariﬁes important rules and norms that guide collective behaviour.

In responding to deviance, groups ’perceptions of being in control and being in charge of the way social change manifests itself are enhanced. It is therefore not surprising that sociologists like Erikson (1966) emphasise that groups need deviants. What is more, he argues that societies often develop institutions to sustain some level of deviance in society.

At times, societies even ‘recruit’ deviants because they fulﬁl an important function. Rather than perceiving deviants as threats to the social order, deviants are part and parcel of the society and their presence stabilises society because it keeps these societies vibrant.

If one takes this as a starting point, societies’ behaviour is aimed at keeping deviance within bounds, rather than eroding it completely. Erikson (1966) quotes Aldous Huxley to make this point:

Now tidiness is undeniably good – but a good of which it is easily possible to have too much and at too high a price…The good life can only be lived in a society in which tidiness is preached and practised, but not too fanatically, andwhereefﬁciencyisalwayshaloed,asitwere,byatoleratedmarginofmess (Erikson, 1966, p.13).

This view is very different from the way social psychologists approach deviance. In the latter view, deviants undermine stability and, in order to restore stability, groups would be better off to get rid of these individuals as quickly as possible.

The differences between these views may appear subtle, but they point to a fundamentally different assumption: sociologists perceive deviants as part of a healthy society – even nourishing this society – where as social psychologists perceive the masse parate from it. Indeed, in the latter view, healthy group life can only resume without deviants.

As a ﬁnal comparison, sociologists are quick to point out that the broader contexts in which behaviour occurs affect whether the act is perceived as deviance or not and that there are no objective criteria in establishing whether an act is deviant. Erikson highlights that ‘behaviour which qualiﬁes one man for prison may qualify another for sainthood’ (1966, p.5). Sociologists will point out that there are more similarities than differences between the deviant and conforming group members because they both operate in the same community, culture or group, guided by the same rules and principles.

Research on witchcraft hysteria has, for instance, revealed that those who were identiﬁed and accused of witchcraft held very similar norms and values as their prosecutors (Mather, 1866). Social psychologists, on the other hand, study deviance in settings where deviance is clearly deﬁned; both the deviant and the conforming member will have no difﬁculty knowing who is who and where they each stand within the group.

The Consequences of an Analysis Deﬁning Rebels as Problems

In noting that social psychologists and sociologists appear to approach and theorise the issue of deviance in a different way, the basic assumptions underlying the study of rebels in groups become salient. More speciﬁcally, and contrasting from sociology, social psychological literature has tended to lead to the suggestion that:

When looking at the way social psychologists have described the way groups respond to deviance, we often highlight that deviants are threatening to the group’s identity and cohesion. The underlying assumption appears to be that the group’s goal is to make everyone similar. People being out of step, being different and breaking group rules is not just a nuisance, it also undermines the group identity and group equilibrium. No wonder group members are predicted to be harsh on those who dissent and are different. But is this really what happens? We think that rebels may indeed often be downgraded, if not outright rejected and excluded, but this is certainly not an automatic group response.

The aim of this book

The authors of “Rebels in Groups” state that the aim of their book is to bring together researchers at the forefront of this development. In their own words:

Indeed, in many ways, what we aim to achieve is precisely what Moscovici set out to do more than 30 years ago. We build on his theorising, and our contributors have developed some of these insights in new and exciting ways. However, it is also fair to say that we aim to do more than re-examining questions and re-opening this debate.

We also noticed that some of these ideas have developed, at times quite independently, in many different domains of social, developmental and organisational psychology. This has led to the development of new questions and new insights. It is time to take stock of these insights and to bring together these new approaches to the study of rebels and integrate them with classic views on rebels in groups. Such an approach has the potential to help us develop a reﬁned research agenda, one where rebels are ﬁrmly positioned within the psychology of group life.

Structure of the Book

The book consists of four sections concerned, respectively, with: (a)dissent; (b) deviance; (c) difference; and (d) deﬁance within groups. Even though we recognise that the boundaries between these four types of deviants are blurred, we chose to bring them together under these headers to do justice to the diverse ways in which rebels have been examined.

Matthew J. Hornsey is an Associate Professor of Social Psychology and Associate Dean (Research) at the University of Queensland, Australia. His research focuses on the social psychology of intergroup relations, identity threat, criticism, dissent, collective forgiveness, and the tension between individual and group will. He is currently Associate Editor for the journal Group Processes and Intergroup Relations, and the Australian Journal of Psychology.