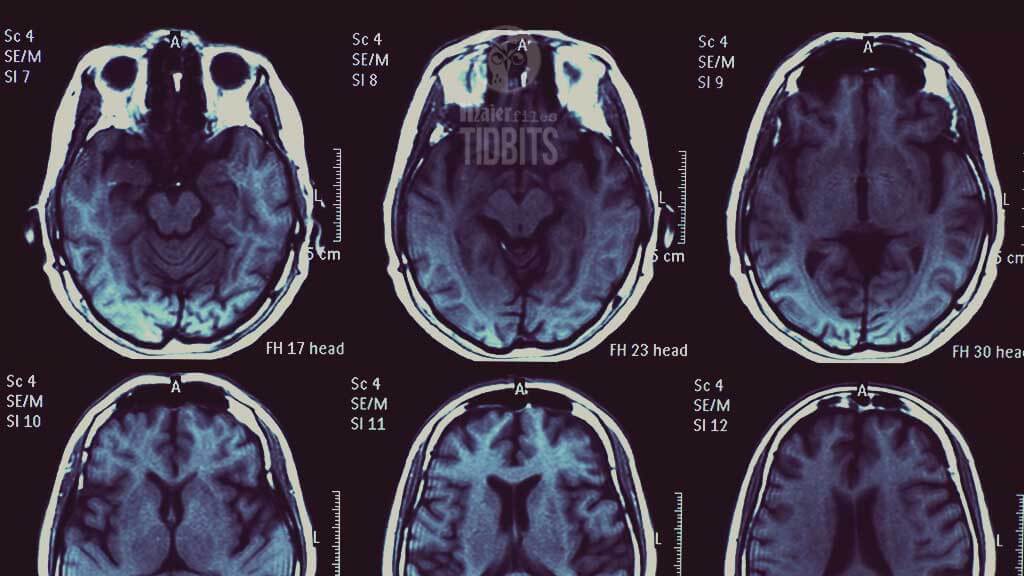 Some Tidbits, a backstory on Otto Maier’s vague experiments in the Harz, the electromagnetic Fields and the research of Dr. Michael Persinger –  Dr. Michael Persinger, a professor of psychology and neuroscience at Ontario, Canada’s Laurentian University, and a well-respected scientist.  https://en.wikipedia.org/wiki/Michael_Persinger

His work with electromagnetic fields and their influences on the human brain includes the use of temporal lobe stimulation to invoke the sensation of being watched, seeing “paranormal” shadow entities, experiencing perceptual anomalies, even causing nightmares. But it was his article “On the Possibility of Directly Accessing Every Human Brain by Electromagnetic Induction of Fundamental Algorithms” that set the mind control world on fire. Published in 1995 for Perceptual and Motor Skills, the article then appeared (and still does) on a number of science and conspiracy Websites.

Persinger’s article prognosticated of a shocking potential accomplishment that suggested that there existed these basic algorithms by which sensory transduction could be created into intrinsic, cerebrum specific-code, as indicated by the article’s abstract. This code could then be used in direct stimulation of the temporal or limbic cortices by applied electromagnetic patterns requiring energy levels “which are within the range of both geomagnetic activity and contemporary communications networks.”

He went on to write that this process could be coupled to the narrow band of brain temperatures, allowing “all normal human brains to be affected by a sub-harmonic whose frequency range at about 10 Hz would vary only by 1.0 Hz.”

Persinger has also come to public attention due to his 1975 Tectonic Strain Theory (TST) of how geophysical variables may correlate with sightings of unidentified flying objects (UFOs) or Marian apparitions. Persinger argued that strain within the Earth’s crust near seismic faults produces intense electromagnetic (EM) fields, creating bodies of light that some interpret as glowing UFOs or The Virgin Mary. Alternatively, he argued that the EM fields generate hallucinations in the temporal lobe, based on images from popular culture, of alien craft, beings, communications, or creatures.

Persinger’s claims regarding the effects of environmental geomagnetic activity on paranormal experiences have not been independently replicated and, like his findings regarding the God helmet, may simply be explained by the suggestibility of participants.

What happened to Dr. Hans Ehrhardt?

Persinger understood that the last few decades of research into neuroscience, coupled with advancements in technology, were leading to, as he put it, “a potential” that was marginally feasible at the time. That potential? “The technical capability to influence directly the major portion of the approximately six billion brains of the human species, without mediation through classical sensory modalities, by generating neural information within a physical medium within which all members of the species are immersed.”

-hmmm –
You can read and rehash that again and again, however the implication will remain as before: We are on the verge, if one hasn’t already succeeded, of creating technologies that can control the minds of the masses on a worldwide scale. Whether this control comes in the form of neural programming designed to change our beliefs and behaviors, or some form of “mass consciousness manipulation,” the potential is there for both positive and more nefarious purposes. People in the scientific field, no doubt being encouraged on by governments and military organizations and corporations, are looking for ways to make our minds up for us.