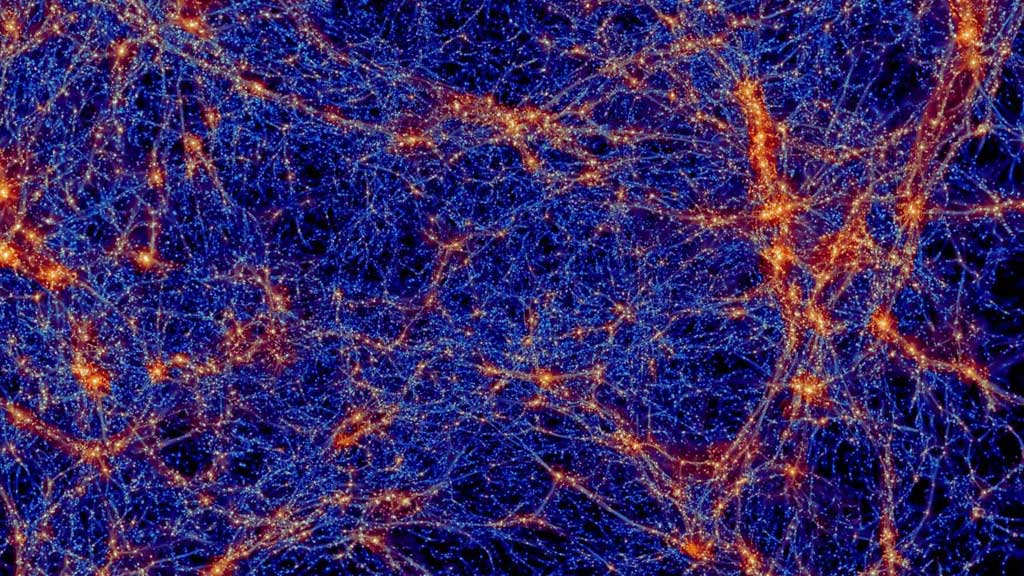 A quest to make Germany self-sufficient in energy production

The investments and the researches of Gross Konzern in Maier files and the works of Otto Maier in search of energy independency, are not standing alone. There was already for a long time a quest to make Germany self-sufficient in energy production. This goal was gaining momentum at the end of World War 1. By the Thirties authorities formed  different organizations to investigate things we would now call “alternative energy”.

These alternatives included, among other things, the making of synthetic fuel and lubricants out of coal and water. IG-farben and other companies perfected this special process during the war. But it may have, and probably did, include other, more exotic research encompassing into such topics as nuclear energy and possibly even “free energy”, “new energy” or “space energy”. Rumors claim that a spin off of this research has yielded field propulsion.

One of those governmental organizations of the German Weimar Republic was the Reichsarbeitsgemeinschaft – Das kommende Deutschland. Its dedicated focus was to find ways to ensure a future energy independency for Germany. They attempted to popularize their ideas in booklet form. This resulted in ”Vril” Die Kosmische Urkraft Wiedergeburt von Atlantis.

“The new dynamic technology will enable, in the future, electric locomotives and automobiles to be made without expensive armatures and though circuit connection to the atmospheric voltage-net to be pushed forward.

Prerequisite is that, all things considered, the installation of many sufficient amplification facilities (centers) with transmit the specific “magnetic impulse” given from the Ur-machine to the dynamic globe-elements.

Novel aircraft with magnetostatic propulsion and steering, which are crash proof and safe from colliding with each other could be built for a fraction of the cost of today’s aircraft — and without lengthy training of every person attending (the machines).”

In conjunction with their discussion on energy production and levitation of aircraft the RAG describes how this all looks to the observer. They propose using seven globes, five surrounding one in the center with one positioned above this center globe. The five spheroids feed the center globe. When it reaches some point of saturation, specific magnetic impulses power the seventh. This is what they describe as an Ur-maschine. An elemental machine, a possible source for energy independency.

Also they published their intentions to utilize many Schappeller devices in a system of broadcast energy distribution throughout Germany which would result in the entire elimination of the electrical grid.

Who was Karl Schappeller? Schappeller (1875-1947) is one of those many intriguing men often mentioned in alternative energy discussions. He was an Austrian inventor and some circles just depicted him as a fantast and air-monger. Maybe he was, but his ideas certainly stood not alone. Schappeller claimed to have discovered the Raumkraft “space force”.

An energy form that could be harnessed to power machinery and engines. Anyhow, his invention of a free-energy device attracted considerable attention around 1930. Schappeller made no secret of his invention and actively sought private financing to manufacture and distribute the results of his research.

British electrical and mechanical engineer, Cyril W. Davson, visited Karl Schappeller in Austria and spent three years learning of his device and his theory before the Second World War. Davson’s descriptive book, “The Physics of the Primary State of Matter”, was written in 1955, after the war and the death of Schappeller.

As described, this device was capable of perhaps with some tuning, emitting aether as a radiant energy. Davson defined the physics of aether or ether energy as “primary physics” as opposed to “conventional physics”. These conventional physics are consequently a secondary and a derivative understanding.

Think of ether as an energy source that emanates from everywhere equally at once. And think of the universe as a sea of energy. It forms a background of energy everywhere, and since it is everywhere all the time, it is difficult make independent measurement of it. Moreover this ether energy is in constant motion.

The Ether Theory states that all energy is radiant energy. View it as an electromagnetic emission. This is equally true of that very ambiguous phenomenon labeled gravity. Gravity pushes and doesn’t pull, like water does with an object. So, imagine this aether or ether as an all pervasive liquid occupying all of space. This liquid concept is quite useful. Because it is impossible to compress a liquid. Liquids can only transfer energy from one location to another.

Do you think this is ludicrous? Okay, maybe this concept seems ridiculous. Hm, ridiculous until you give it some thought. One might ask: How can gravity be a push when we know better? After all, things fall to earth don’t they? The answer is that the effects we feel and call gravity are due to gravity shielding. Mass can slow down and absorb ether. It is then re-radiated or turned into mass.

It is re-emitted as slower ether radiation or even as heat. Some of it can is converted into mass inside a planet. If there is a loss of ether radiation, then there is shielding. Thus, a planet would shield from this radiation in one direction. That direction is always toward its center which is the direction of greatest mass and that is what we describe as ‘down’. This is simply the area which contains the maximum amount of shielding.

In all other directions the ether radiation continues to exert its push on us. The area of minimum shielding is directly opposite the area of maximum shielding, so things fall (or more correctly are accelerated or ‘pushed’) to earth. Think about this as being underwater. Being in deep space is a little like being underwater, all pressure from all points feel weightless.

We are weightless in deep space because the ether field exerts a push on us from all directions equally. In space, the nearer one gets to a large body the stronger the push is from the opposite direction since the body shields or converts the ether radiation. The result of this thinking is a mechanism totally different from “gravity” as we know it but appearing as exactly the same observed phenomena.