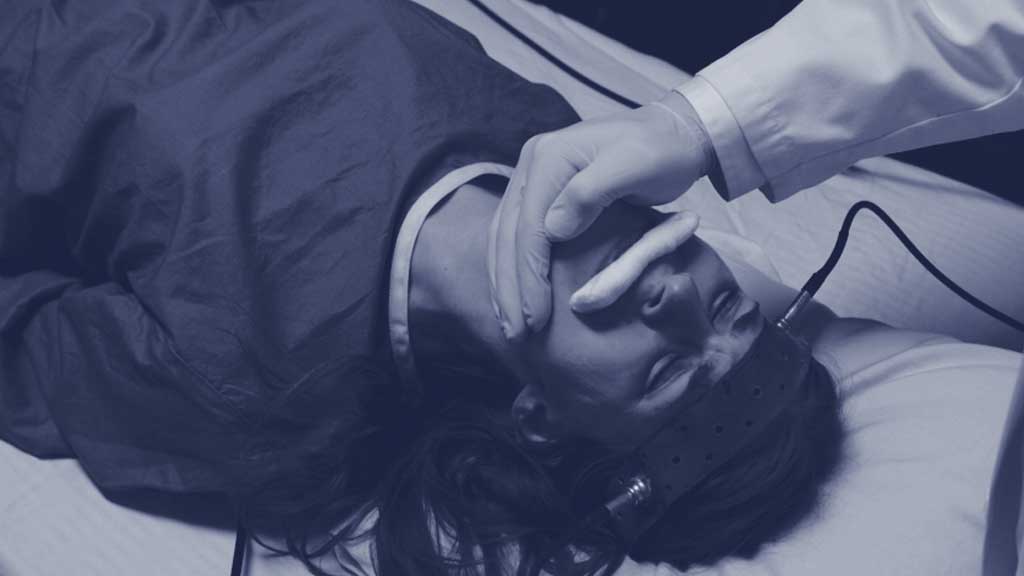 Much of Project Monarch remains classified. From the information that has leaked out,it is easy to see why these mind-control experiments were considered top secret. Project Monarch was officially begun by the U.S. Army in the early 1960s, and it is still classified as top secret for reasons of national security.

Some researchers are quite certain that Monarch evolved from such MKULTRA subprojects as Spellbinder, established to create “Manchurian Candidate” assassins, and Operation Often, which explored black magic and the occult. Researcher Ron Patton theorizes that the name Monarch had nothing to do with royalty. But it referred to the Monarch butterfly and “the feeling of light-headedness,” as if one were “floating or fluttering like a butterfly,” after undergoing the trauma induced by electroshock. 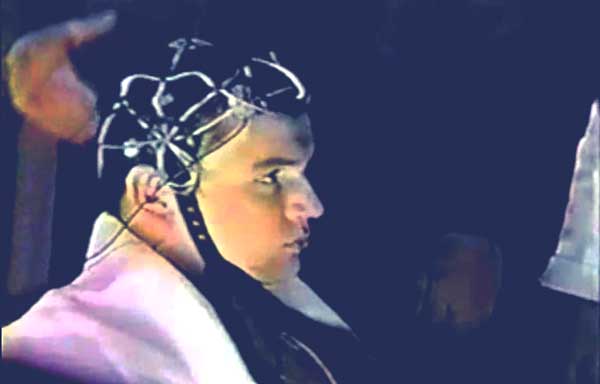 One may also think of the common occult symbolism of the butterfly for the soul or the mind and an ancient belief that human souls become butterflies while they are between lives awaiting reincarnation. Patton states that Monarch was essentially about programming the mind, modifying human behavior, and placing its subjects into a “marionette syndrome.”

A marionette is a puppet whose actions are determined by a puppeteer pulling its strings, hence the analogy concerning the psychologist and the programmed subject. Conventional psychologists might use the term “conditioned stimulus response sequences,” but the Monarch experimenters called the process “Imperial conditioning.”

Monarch also diverged greatly from traditional psychological conditioning exercises by including satanic rituals in order to enhance the trauma experienced by the subject. The programmer might choose to intensify the rituals by having the hypnotized or drugged subject “image” ancient archetypal symbols of mysticism and the occult, such as spiders, bats, snakes, masks, castles, mazes, demons, and monsters.

“Dr. White,” was the pseudonym of Dr. Donald Ewen Cameron, the former head of the Canadian, American, and World Psychiatric Associations. A personal friend of Allen Dulles, White/Cameron was given millions of dollars by MK-ULTRA to conduct a series of mind-control experiments and to serve as a resource for Monarch and many of the other 150 sub-projects of the secret program.

Cameron’s favorite experiment seems to have been what he called “psychic driving,” in which subjects were kept in drug-induced comas for weeks,then administered electro-shocks through electronic helmets strapped to their heads.

In 1972 Richard Helms, director of the CIA, ordered records of all 150 individual projects of MK-ULTRA destroyed. On December 11, 1980, a lawsuit was filed against the CIA by a former “patient” who had experienced one of the experiments of Dr. Cameron.

Once someone stepped forward to demand reparations for such cruel and harsh treatment, another former “volunteer” became a complainant. William Casey, the CIA director at this time, anticipated that more victims of the covert mind-control research projects would soon join in the court case.

He ordered the Agency’s legal staff to delay court proceedings as long as possible. Casey’s strategy was to wait out the plaintiffs, who were quite elderly, and to hope that if they died before the case came to trial, their stories would die with them.

However, the case did eventually come to trial, and the plaintiffs settled for $100,000 each, released to them with the stipulation that they would never discuss the case or their complaints in public.