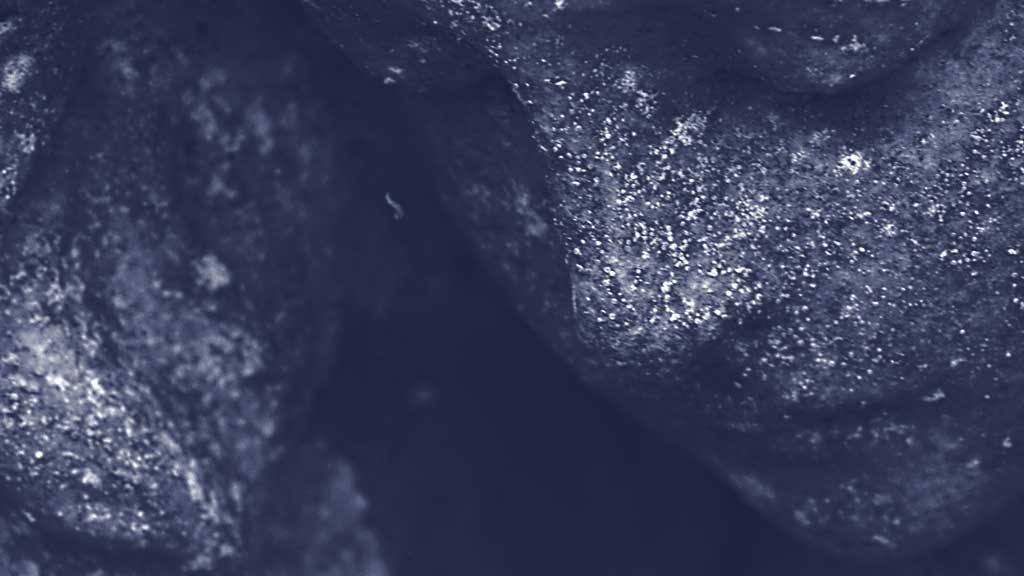 Samhain – Third Festival of the Harvest

It's now time to journey to the dark side

Samhain is a time to journey to the dark side. Now that the days shorten quickly, we journey to the shadow lands to commune with the ghosts of our past. Visiting what has died in us, express our longing and loss, and through that expression find healing …

Samhain is well-known as a time when the veils between the worlds are thought to be thinned: people could more easily commune and communicate with their departed ancestors, and souls could cross back to earth, seeking the warmth of the sacred hearth and home fireplace, or warm-blooded humans.

Old and sacred, Samhain is celebrated as the most important of the nine feasts; not just the end of summer and the beginning of winter, Samhain was to the Celts and some Germanic Tribes New Year’s Eve. Traditionally, Samhain stretched from sunset on October 31 to midnight on November 1, but somewhere along the line, the two got separated into Hallowe’en and All Saints/All Souls Day, respectively. At the end of the old year, we take time for a quiet, dark pause.

While November 1 was technically the New Year, the solar new year didn’t arrive until the Sun was reborn at Yule. The time between Samhain and Yule really is a time out of time. It’s malleable and ethereal, as if we live between the worlds. Now we are able to look within, look back, and then look forward.

Historically, Samhain was the traditional “summer’s end.” Livestock came home from summer pasture, back to the village green or homestead barn where winter shelter was easier. In this time of blood, death, and endings, meat animals were slaughtered and hung, and sick or injured animals were chosen so that scarce resources could be devoted to the winter-long care of healthy breed stock.

Root cellars were stocked with root crops, apples, nuts, and seeds. Dried grains were ground and prepared for feeding both people and animals. With the final harvest of the year, the God has died and descended to the underworld, where he rests and awaits his reincarnation/rebirth. The Goddess is alone mourning the loss of her companion and ally. Shrouded in grief, she turns inward and leaves the world in increasing darkness. Celebrated as Morrigan, the Irish Goddess of death, she is also known as Cerridwen, Hel, Hella, Vanadis, Hecate, Kali, Nephthys, Samia, Sedna, Tara, Inanna, … 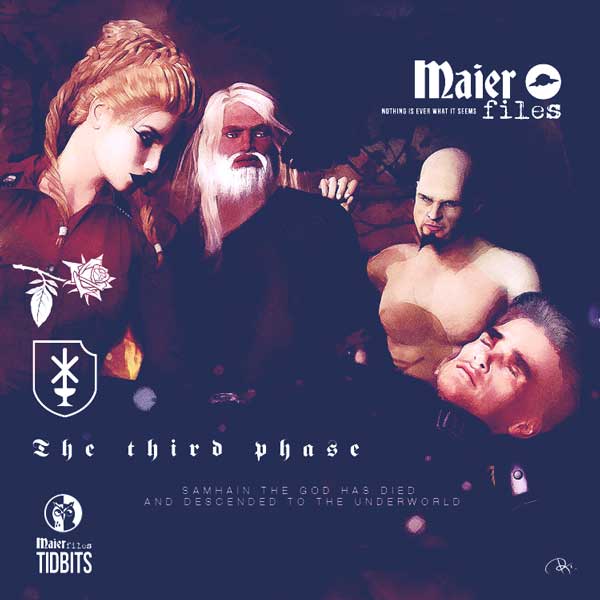 Now in her third phase as Witch, the Goddess is a wise woman. Now she’s insightful and she looks back over her fruitful life. Filled with wisdom and intuition, she is adept at divination. Casting runes … In the present, she looks to the past to help interpret and foretell the future.

are symbols of Samhain because they feed on corpses and feast on the bodies of the dead. The cauldron representing the Goddess’s womb was also used to catch the blood dripping from the freshly slaughtered animals. The pumpkin, symbolic of fall harvest, was traditionally used to shelter candlelight.

What poets used to know – the sacred art

Family and tribe were very important. When the ancient families sat down to eat, they prepared an extra plate and laid it at an empty spot. This way their ancestors knew they were always welcome. It was custom poor people went door to door begging for “soul cakes”.  Those poor one begged for food. In exchange for saying prayers and praise for a family’s dead ancestors they received the extra’s of the last harvest. … We enter indeed a magical time of a dark pause …