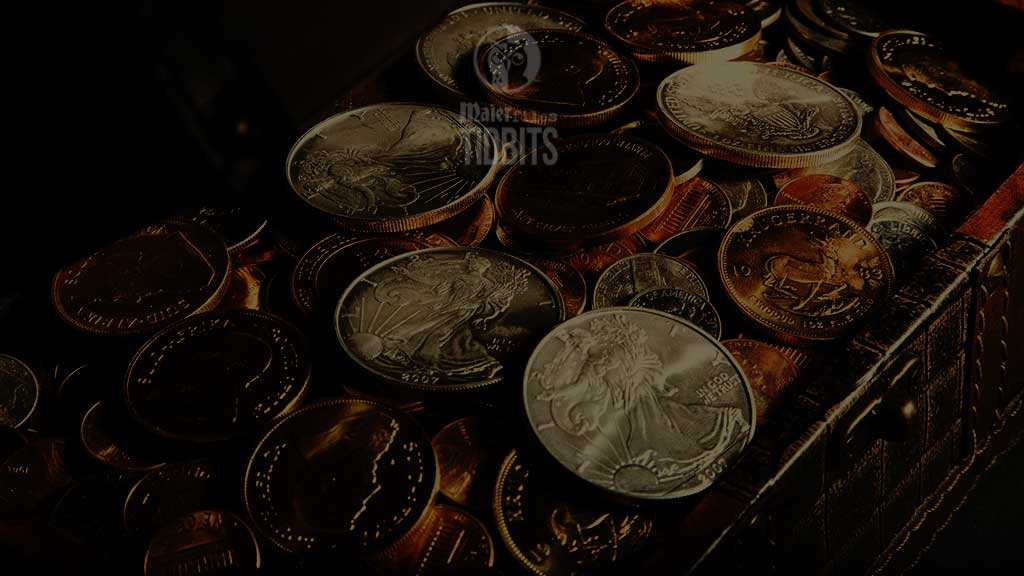 The monetary secret of the ages revealed 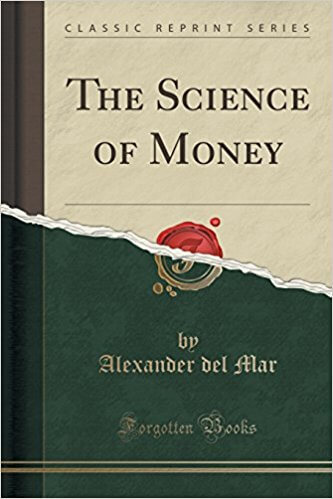 The science of money
Amazon

Alexander Del Mar disclosed the “monetary secret of the ages“. For thousands of years this mechanism was a great source of power to whoever held it. Elements of the Roman establishment drew great strength from their control over it, until its effects helped bring down the Roman empire from within. Venice’s profits from it helped spark the Renaissance.

It was quitely used for centuries by Jewish merchants getting transplanted from Asia into Europe. Control over it helped shift the balance of commercial power in Europe in 1500 from Venice to Portugal and Antwerp, then to Holland, and finally to England.

It worked like this:
The gold/silver ratio in the West was kept high ranging over millennia from 9 to 1, to 16 to 1. However, the ratio in India and Asia was kept low – usually about 6 or 7 to 1. This meant that silver taken from Europe to India exchanged for nearly twice as much gold in India as it did in Europe.

Controlled from the West, they got 100% more gold for their Silver than the local value. It worked just as well from the East. If they controlled the trade they received 100% more silver for their gold. If control was shared, trade would probably have been at ratio 9 to 1, giving each establishment a profit on exchange.

The dichotomy (the division of two things that are completely different) in the ratio lasted for thousands of years. As late as 1625, Japan, valuing the ratio at 6 to 1, was unaware that the ratio in Europe was high (15 to 1 at that time), and Portuguese traders were able to strip Japan of two thirds of its gold: +/- 250 tons.
Alexander Del Mar wrote in his “History of Monetary Systems” that:

“The control of money and trade must have been in powerful hands to maintain it … whose hands?
The priesthood, the priests of Brahma or Buddha in the East, and (consecutively) the priests of Cyrrus, Darius, Tiglath, Nebu Nazaru, Osiris, Alexander, Ptolemy, and the Caesars in the West.” p. 471

Less known facts and almost always overlooked in history, are the disorders in the Roman empire when the “moneyers” were to loose their privileges.

e.g. Emperor Aurelius attempted  to reform the money-system in 275 AD and he found himself at war. He stated:  The workmen at the mint … have risen in rebellion. They are at length suppressed. But 7000 of my soldiers have been slain in the contest.

Once one sees this pattern, one can follow it through the entire history of mankind.  The monetary lesson is that those with special monetary privileges do not politely give them up when called upon to do so …

In the United States the same bag of coins often masquerades now as the reserve of one bank, and now of another. How far similar subterfuges are employed in the various private banking establishments of Germany is not known. And in the absence of such knowledge it is deemed safer to include the entire paper issues in the circulation. This at least is a known quantity. The “reserves,” as experience has too often and too sadly proved, may only exist in the playful imagination of that fortunate class who have secured the prerogative to issue bank money. – del Mar, Alexander (1895). History of Monetary Systems. London: Effingham Wilson. page 389.