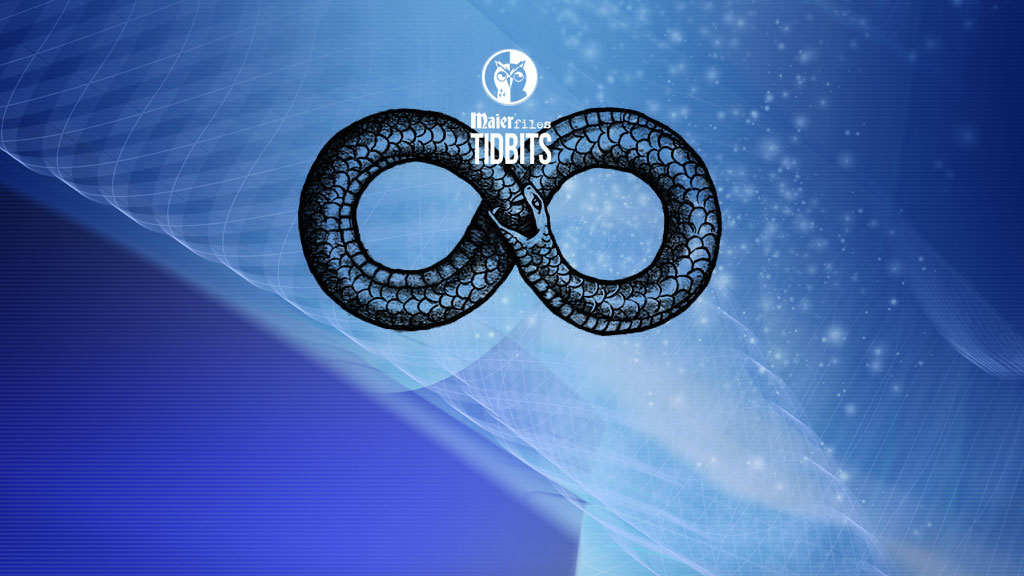 All numbers have meanings, and different meanings within different cultures. But there is one number that seems to cross cultures, transcending religious and ethnic boundaries with its underlying meaning of immortality: Eight – 8 – .

To the Egyptians, number eight was the most magical of numbers and meant ‘balance’ and ‘cosmic order’. According to Tim Wallace-Murphy and Marilyn Hopkins, the authors of Rosslyn, eight sacred sites formed a great cyclical ritual performed by Egyptian initiates.

The initiates all received a Caduceus staff. The ultimate goal, after learning the healing mysteries of the serpent and how to kill one, was the elixir itself. In effect, the ritual was a re-enactment of what was later to become the alchemical quest – the search for the later Philosopher’s Stone or Elixir of Life acted out in some kind of great Passion play.

The Philosopher’s Ladder, or Scala Philosophorum, is associated with the shaman’s ‘sky ladder,’ ‘tree’, ‘pole’ or ‘spiral vine’. All allusions to the spinal axis, has eight steps. A carved relief at Notre-Dame Cathedral in Paris depicts this too.

The number eight was also of great importance in Islam, evidenced in Islamic architecture and art, which influenced the Templars, who incorporated the number into their Templar Cross and octagonal buildings …

Eight was to many different societies the number for resurrection and immortality. When placed on its side, the figure eight gives us the lemniscate (∞), commonly used to symbolize infinity or eternity.

It is therefore the symbol of the serpent, the eternal self-eating, self-creating Leviathan, as symbolized in the circular Ouroboros snake or serpent that is shown swallowing its own tail.

8 is the first cube of energy, and is the only evenly even number within the decad. The Greeks thought it an all-powerful number. They had a Proverb that said, all things are eight. Joachim Camerarius, the German classical scholar, calls it Universal Harmony. As he found that the number eight distinguished the musical ratios.

The Ratio of 9 to 8 is sesquioctave. This ratio forms a tone attributed to the Moon. Bragi in the Scandinavian myths is the god of poetry and a divine intoxicating drink. This brew bears the name “Honey of Poetry” and is a source of poetic inspiration. It corresponds to the number 8 in numerology and to the Greek Dionysus.

So again we have a link to a special mixed drink with special powers in a strange cup and a number 8.

Will the Real Odin Stand Up, Please? 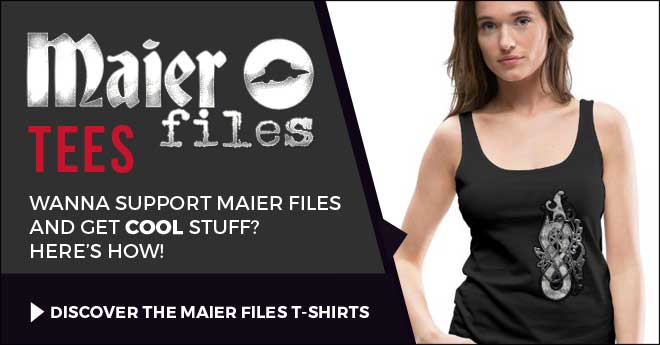