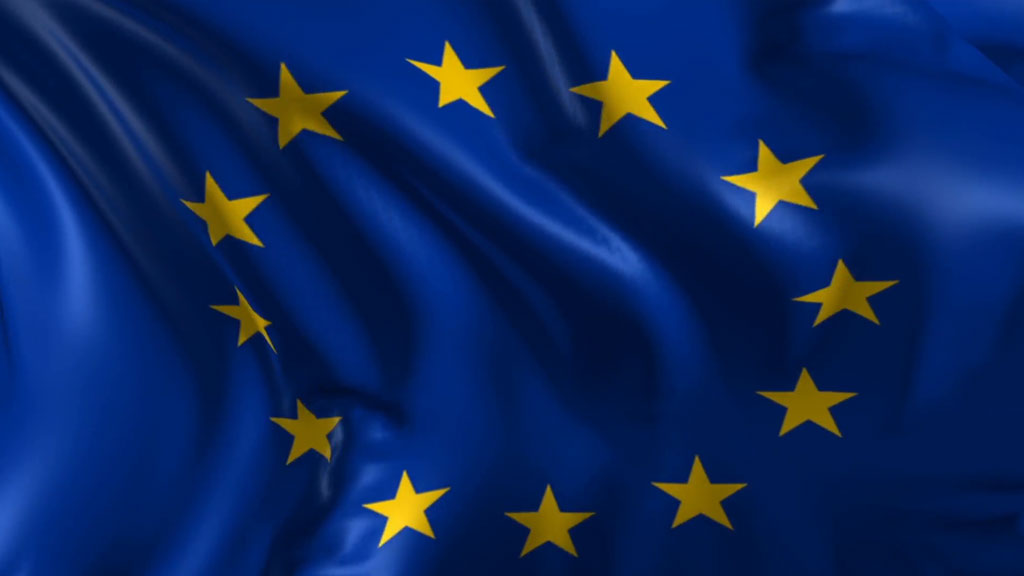 The European Union, the great deception

The most spectacular coup d’etat in history

‘The sovereign nations of the past can no longer solve the problems of the present: they cannot ensure their own progress or control their own future. And the Community itself is only a stage on the way to the organised world of tomorrow.’  Closing Words of Jean Monnet’s Memoirs

‘Europe’s power is easy to miss. Like an “invisible hand” it operates through the shell of traditional political structures. The British House of Commons, British law courts and British civil servants are still here, but they have become agents of the European Union, implementing European law. This is no accident. By creating common standards that are implemented through national institutions, Europe can take over countries without necessarily becoming a target for hostility.’  Mark Leonard, Centre for European Reform, 2005

When the leaders of 25 nations gathered in the ancient heart of Rome on October 29 2004 to sign a ‘Constitution for Europe’, one of the oddest features of this historic moment was how it had first been predicted six decades earlier.

In 1941, when most of Europe was under National Socialist or Fascist rule, an obscure Italian communist, imprisoned on an island off the Italian coast, set out his vision that, when World War Two was over, enlightened politicians should set about building a ‘United States of Europe’. Over a long period, suggested Altiero Spinelli, they should quietly assemble all the essential ingredients of this new state, without revealing too openly what was their purpose.

The peoples of Europe should not be directly consulted, until at last all was ready for the summoning of a ‘constituent assembly’ to draw up a ‘constitution’. Only then would the people be allowed to acclaim their new constitution by voting for it. This would thus mark, not the beginning of the process whereby a ‘United States of Europe’ was created, but its culmination, its ‘crowning dream’: the moment when the goal could finally be revealed.

The book “The Great Deception: Can the European Union survive?” tells the story of the most extraordinary political project in history. From small beginnings it developed over many decades to the point where, at the start of the 21st century, it was on the brink of bringing together more than two thirds of the countries of Europe under a form of government like none the world had seen before.

Through most of that time it was not generally obvious that this was where this process was heading, not least because it was a cardinal principle of the project’s founders that, for a long time, its real nature and purpose should not be brought too obviously out into the open.

Even now, that system of government is veiled in such labyrinthine complexity that, although it has come to rule over hundreds of millions of people, few have any comprehensive knowledge of how it actually works, how it evolved or what an important part it has come to play in their lives.

Only in recent years has the project become so far advanced that its underlying purpose can no longer be hidden. That is why it is now of the highest priority that the peoples of Europe should realise at last what has been and is being done in their name.

It is impossible to understand the true nature of what came to be known as ‘the European project’ without appreciating how it was set in train by a single guiding idea; an idea which originally crystallised back in the 1920s in the minds of two men.

One, eventually to become well-known, was a French former brandy salesman, Jean Monnet. The other, whose name is now almost wholly forgotten, was his close friend Arthur Salter, an English civil servant.

When these two men first conceived their dream of a ‘United States of Europe’, absolutely central to it was the prospect of setting up an entirely new form of government: one which was ‘supra-national’, beyond the control of national governments, politicians or electorates. Nation states, governments and parliaments could be left in place: but only so that they could gradually become subordinated to a new supranational government which was above them all.

Long before there was any realistic prospect of putting such an audacious idea into practice, Salter dropped out of the story. But Monnet’s determination to bring it about never faltered. By the time in the 1940s when he had reached a position of sufficient influence to set their project on its way, he was aware it could never be realised if its true purpose was made too explicit.

His ultimate goal could only be achieved if it was worked for by stealth, step by step, over many years, until enough of the machinery of the new form of government was in place for its purpose to be brought fully into the open.

Quite independently of Monnet, another man in the 1940s was also dreaming of a future ‘United States of Europe’.

Languishing in a Fascist prison, an obscure Italian Communist, Altiero Spinelli, also recognised that, to bring his vision about, it would be necessary to conceal from the peoples of Europe just what was being done in their name until the process was so far advanced that it had become irreversible.

Not least because Monnet disliked him, Spinelli was to remain relatively anonymous for many years until, in the last decade of his life, he emerged from the shadows to play a crucially influential role in shepherding the project towards its conclusion.

Apart from these three original visionaries, a fourth man, Paul-Henri Spaak, a prime minister of Belgium, also made his own crucial contribution.

It was he who urged on his friend Monnet the idea that, initially, the most effective way to disguise their project’s political purpose was to conceal it behind a pretence that it was concerned only with economic co-operation, based on dismantling trade barriers: a ‘common market’.

Creation of a new state

Only after many decades was the project finally ready to declare its real intention. On 26 February 2002, delegates from 28 countries gathered in the largest complex of office buildings in Europe, the headquarters of the European Parliament in Brussels, for the opening of a convention to draft the constitution for a ‘United Europe’.

Explicit in many of their minds was a direct parallel between what they were doing and the convention which had gathered in Philadelphia in the summer of 1787 to draw up a constitution for the United States of America.

They were only too conscious of the thought that, like their American predecessors, they were present at an extraordinary moment in history: the crowning event in the creation of a new state.

When the 207 appointed delegates, watched by a host of functionaries and observers, took their places in the chamber of the Parliament, the huge glass and steel building in which they sat was named after Paul-Henri Spaak.

It was overshadowed from next door by an even vaster office block named after Altiero Spinelli: the man who had first suggested 60 years earlier how drafting a constitution for the ‘United States of Europe’ should be the final symbolic act in its process of political integration.

The most spectacular coup d’etat in history

No more than a handful of delegates had any proper understanding of the part played by these two men in the convoluted process which, over 50 years, had brought them to where they were; any more than did all but an even tinier fraction of the 450 million people across Europe in whose supposed interest all this was taking place.

It was also somehow appropriate that the one name not commemorated in the colossal structures where these events were unfolding was that of the man who more than anyone else had set this process on its way half a century before.

Even though he had long since been honoured as ‘the Father of European Union’, Jean Monnet had always preferred to work behind the scenes, away from the limelight. He knew that, only by operating in the shadows, behind a cloak of obscurity, could he one day realise his dream. What he pulled off, as this book will show, was to amount to a slow-motion coup d’etat: the most spectacular coup d’etat in history.

‘Europe is being liquidated, and the League of Nations must be the heir to this great estate.’

‘The United States of Europe must be a political reality or it cannot be an economic one.’

Delve deeper with this Excellent book – It explains fully and in clear terms the political deception made by politicians over the years.

The Great Deception: Can the European Union survive? 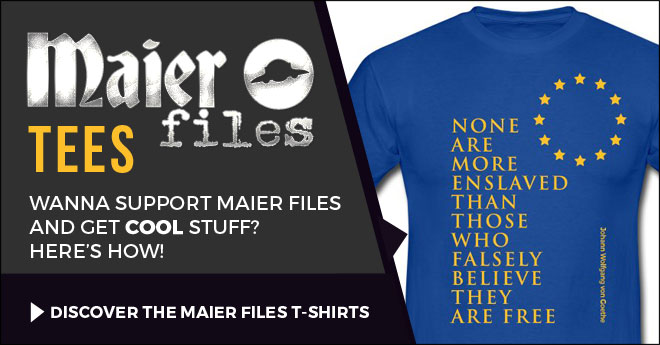