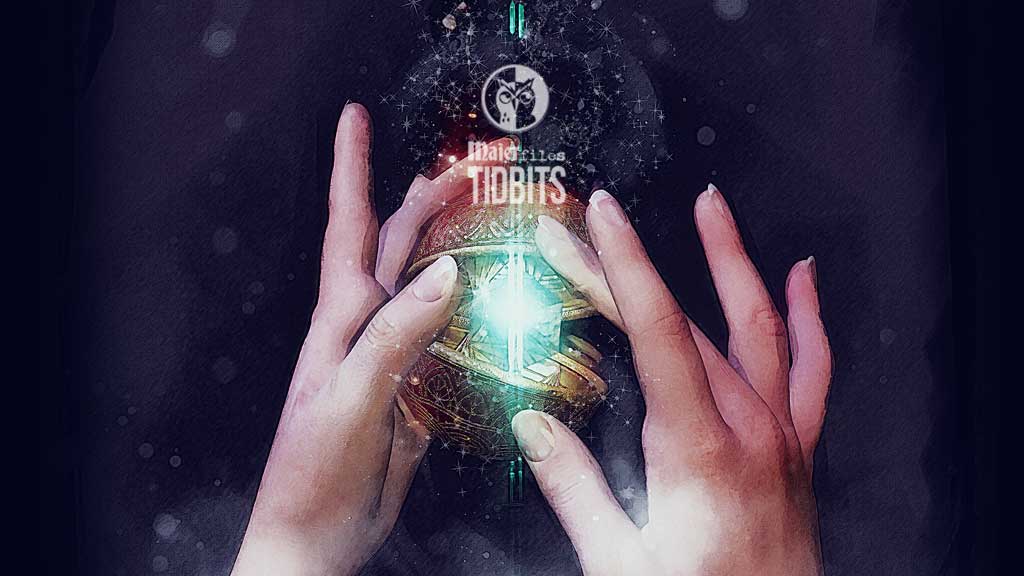 The mysterious relic — The Gral

The mysterious relic —which could be at one and the same time a chalice, a book, a stone, or a person— was seen as existing both on the earth and at a remove from it.

In the poem The Later Titurel, it hovers above the world, untouched by human hands and supported by angels. In the Perceval of Chrétien de Troyes and the Parzival of Wolfram von Eschenbach, it is kept in a secret chamber within a great castle. In Sone von Nausay, a neglected thirteenth-century text, it is kept on a fortified island in the sea. Elsewhere it is kept in an earthly paradise ruled over by a priestly king named John.

The idea of creating buildings that acted as initiatic chambers, opening up a process that enabled those who visited them to experience vision and relegation, had already been around for a long while before the Middle Ages.

The Egyptians already did it. The Romans—especially the emperor Augustus—created a building program that included the restoration of temples to the gods laid out in such a way as to make them stages on the initiatic journey of boy into manhood.

So, too, the Christian churches and cathedrals—many of them under construction during the period when the Grail romances were being written—were intended to show those who entered them how to live life according to God’s wishes.

And so the temples and castles of the Grail or Gral were designed to have the same effect, whether they were rendered in words or stone. All of these ideas come together in the idea of a Grail Temple, a permanent home where the sacred vessel awaited those who went in search of it.

Virtually every surviving text on this subject composed between the twelfth and fifteenth centuries includes a version of this, and though they vary in detail, all point towards a single idea: that the buildings described as the home of the Grail are as important as the relic itself!

Argument still rages as to sources on which Chrétien drew, with some insisting that he was the first writer to connect the enigmatic Grail with the Arthurian world, while others maintain that he drew upon much older sources.

Chrétien gives the word Grail a lowercase g, and only towards the end of Perceval’s adventures (in a section believed by some commentators to have been added later) does he call it “holy.”

However, it is Chrétien’s description of the castle of the Fisher King and the inner sanctum where the Grail is housed that concern us here. There is a substantial amount of evidence to suggest that it was based upon a much older structure …