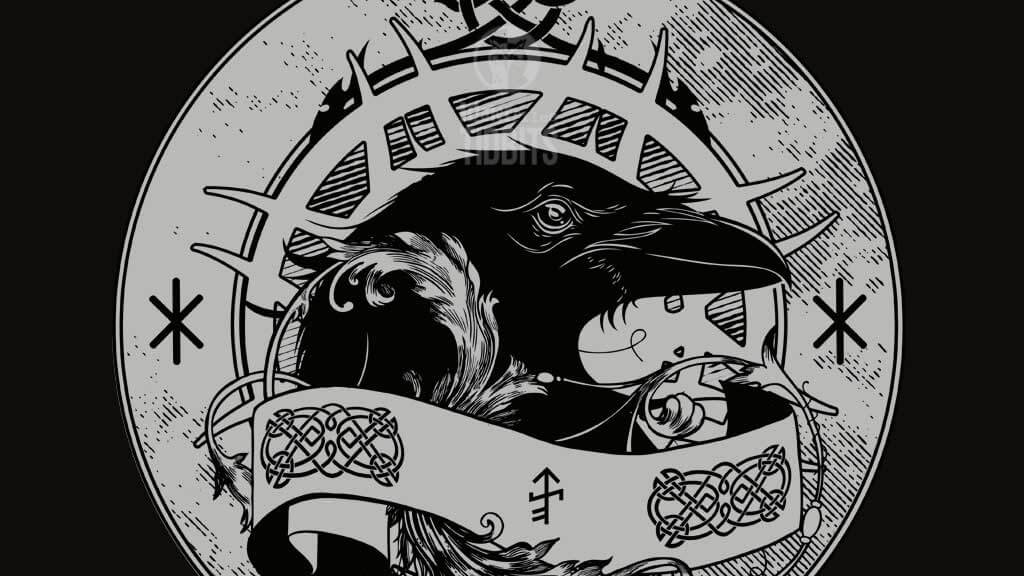 The secrets of the Crow

Hrafn
The Bird Goddess is believed to be the earliest and best-documented deity. During the Paleolithic period (Old Stone Age), carved figurines and cave paintings began to appear in a vast area that stretched from the Pyrenees of France to Lake Baikal in Siberia, just north of Mongolia.

Crows are mentioned in the mythology of many cultures throughout the world and are frequently depicted as  guides for traveling between the worlds. In European fables, crows were believed to gather courts, pass judgments, and execute guilty members. Connected with the Goddess’s death aspect, crows came to be viewed as malicious or fearsome. In medieval times, finding the foot of a crow, commonly called a witches’ foot, was viewed as an indication of death.

The Greeks regarded crows as messengers of the gods bearing wisdom and secrets. Crows were also common in Roman and Norse mythology. To the Germanic peoples, Odin was often associated with ravens. Examples include depictions of figures often identified as Odin appear flanked with two birds on a 6th-century bracteate and on a 7th-century helmet plate from Vendel, Sweden. In later Norse mythology, Odin is depicted as having two ravens Huginn and Muninn serving as his eyes and ears – Huginn being referred to as thought and Muninn as memory. Each day the ravens fly out from bring Odin news from Midgard. 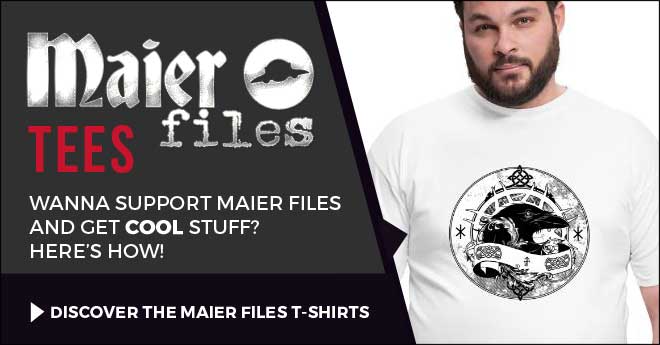 The Old English word for a raven was hræfn; in Old Norse it was hrafn; the word was frequently used in combinations as a kenning for bloodshed and battle. In India, a crow landing on a nearby tree was a sign of good luck. What’s more, Hindu legends recount crows conveying messages and offerings to individuals’  ancestors.

Crows are also prominent in Celtic lore and considered to be on the edge between light and dark, life and death. In Ireland, crows and ravens represented the goddess known as the Morrigan in her trinity with Badb and Macha. The name Badb signifies “crow,” and this goddess was said to carry souls to the otherworld after battle.  According to legend, Macha flew over battlefields in crow form to warn of approaching enemies. In Gaul, the goddess Nantosuelta was portrayed with a crow or raven and a dovecote. The pigeon and crow (or raven) together represented the intertwined life/death aspects of the Great Goddess.

Is this the Tannhauser Venusberg?

Considered among the most intelligent of creatures, crows learn quickly, solve problems (often in cooperation with each other), use tools, and even play. In addition, they are extremely inquisitive. These birds actually have a wide range of vocalizations, which includes imitating human speech. Crows can be extremely aggressive, especially when mobbing a predator, such as an owl or hawk, for defense.

The Crow is a harbinger of change, bringing messages from other realms and at times warning of danger. Associated with war and death, it leads the way into the afterlife. While the destructiveness it seems to bring may cause fear, crow provides wisdom to see beyond into the fertile womb of darkness where rebirth and manifestation begin.
src: Eason, Fabulous Creatures, Mythical Monsters and Animal Power Symbols,