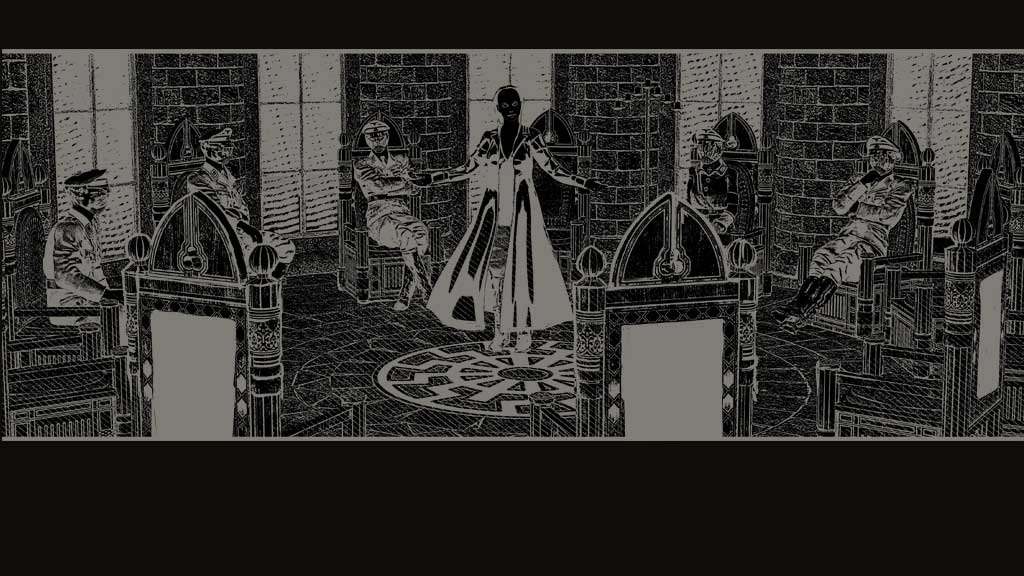 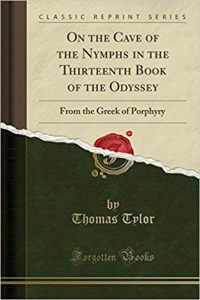 In ancient Egypt the pole and the zodiac are very important. The two so-called air shafts found in the King’s Chamber of the Great Pyramid demonstrates this clearly. They are inclined to within 1 degree of accuracy on the celestial pole to the North and the constellation of Orion in the south.

Lucie Lamy gives a more likely explanation of those peculiar shafts. She stated that two ways offered to each individual. One to the North and final liberation or one of reincarnation on the wheel in the south. In the Pyramid text one can read: He climbs to the sky among the imperishable stars. Thus, the distant realm to which the Pharaoh always travels to is the sky.

Unlike the stars of the zodiacal band, the ancients thought that the stars of the circumpolar region were eternal, because they never descend below the horizon. This means that they never come into reincarnation. In the Pagan Mysteries twelve initiates wore masks representing the zodiac signs and danced around a central initiate, symbolizing the God-man and the pole star.

As the Flemish archaeologist and historian Frans Cumont notes, the sacred masks were interpreted by Pagan theologians as an allusion to the signs of the zodiac and even to the doctrine of metempsychosis  which is a philosophical term in the Greek language referring to transmigration of the soul. Also Christians practised similar ritual dances. The acts of John describes an initiatory ceremony in which the 12 disciples, representing the constellations, perform a dance around Jesus. Here Jesus represents the pole star, at the centre. (See Acts of John 97 -100)

Jesus teaches that the true nature of suffering can be understood by comprehending the circle dance which he leads. What does he mean? The ancients conceived of the turning wheel of the zodiac as the ‘wheel of suffering’ or ‘wheel of necessity or wheel of fate’.

In book 16 of the Corpus Hermeticum, Hermes Trismegistus explains:

It is man’s lot to live his life according to the fate determined for him by these circling celestial powers.

The laws of cause and effect govern the physical body. When we identify ourselves with this body, we become prisoners on the wheel of necessity or suffering. And because of this we must endure the consequences. The only escape is to realize our true impersonal identity as Consciousness. A state of mind at the still centre of the turning wheel. The Godman and the pole star represents this position.

Each of the constellations of the zodiac spends six months of every year below the horizon and six months above the horizon. Thus the zodiac represents also the wheel of reincarnation. This circular path carries us through a recurring cycle of life and death. As Pythagoras explains:

Revolving around the wheel of necessity, the psyche is transformed and confined at different times in different bodies.

The process of initiation was designed to free initiates from the wheel by revealing their essential identity at the still centre. Proclus, called the Successor, teaches that those initiated into the Mysteries of Persephone and Dionysus pray that they may cease from the wheel’. 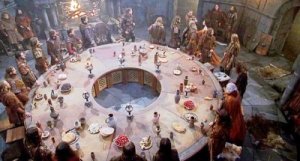 In astrology the Moon, the mistress of life, rules Cancer. And Saturn, the master of death rules Capricorn. And once again we encounter the paradox; life is death and death is life similar to the story of sleeping beauty as one out of many.