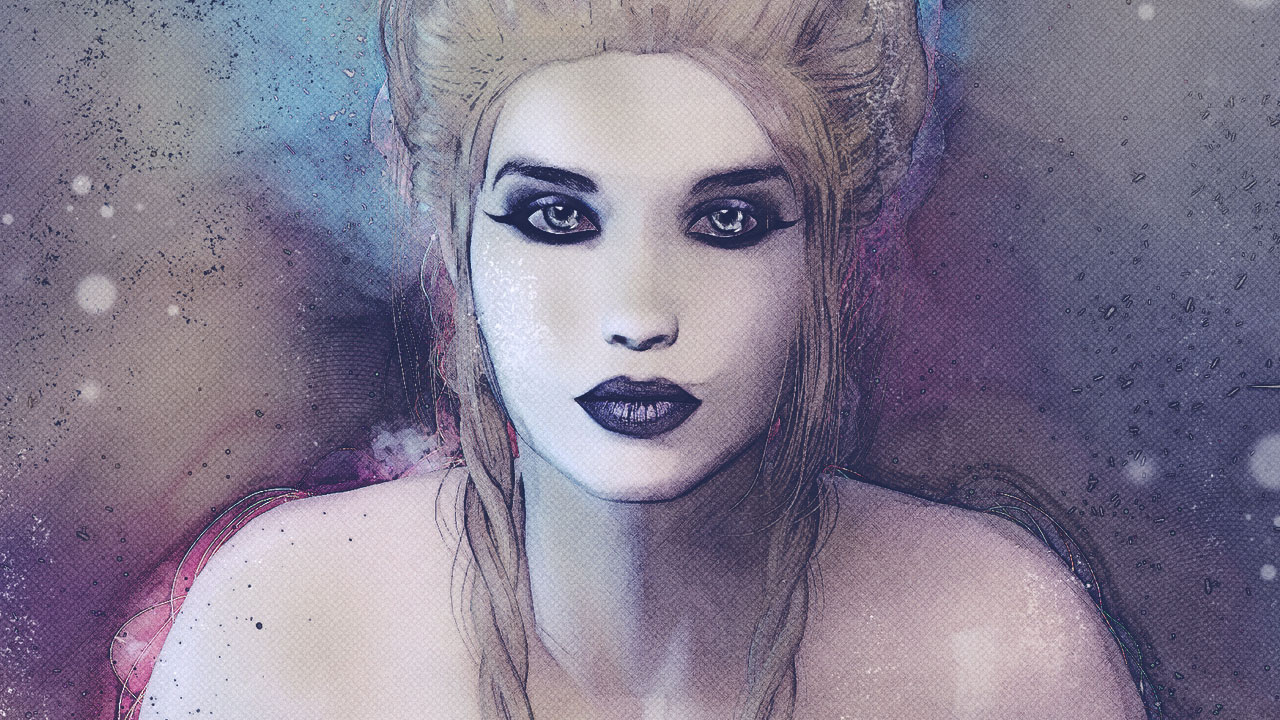 Hamingja and the supernatural guardians of the North

Hamingja, as used in the sagas, stands for an abstract conception, that of something belonging to an outstanding person which is partly a matter of character and partly of personality, and partly something more than either—that strange quality of ‘luck’ or luck-lessness’ which attaches itself to certain individuals more than others.

It is something which can be handed on after death, and it usually remains within one family. It is usually connected with the name, so that if a child is called after a father or grandfather it is hoped he will inherit it automatically. Now in one case we get a personification of hamingja as a gigantic woman in armour, and in several other passages, although the term is not used, it seems as though we are dealing with the same conception.

The difficulty is to decide whether here we have something which has arisen from the abstract term hamingja and is a literary personification of it, or whether the abstract term is something which has come into being because of an older belief in a supernatural guardian woman attached to certain families, who later became identified with the hamingja or luck of the individual. In either case it is clear that there is a close connection between the supernatural woman and the guardian Valkyrie.

But there’s also another term frequently used for a supernatural guardian woman, that is dís. The word is usually found in the plural. In the story of the death of Þiðrandi, told so graphically in the Flateyjarbók. Pórir speaks of nine women in black clothes who ride down upon Þiðrandi with drawn swords as the dísir of Hallr’s family. They are angry, he says, because they realise that he and his kin are about to adopt Christianity and break off connections with them.

There is one connected with Halogaland, and practised by Jarl Hákon, where a supernatural being acts as guardian to the man who worships her. She appears to aid him in battle, and shoots arrows at his enemies, accompanied by at least one other similar being; and the Jarl is on one occasion called her husband.

This being is Þorgerðr Hölgabrúðr; and the similarity of her worship as described in the sagas with that of those supernatural women who occur so frequently suggests the possibility of a cult lingering on in Halogaland after it had been displaced elsewhere by worship of the gods.

There seems according to our literary sources however to have been some connection between this and the gods, for it enters into the picture of a future life in the halls of Othin, while in some places worship of the dísir is recorded as if it accompanied. that of the gods.

Valkyries – The Choosers of the Slain

In Víga-Glúms Saga sacrifice to the dísir is said to have been made at the beginning of winter at Vors, the residence of Vigfúss, at which Glúmr was present. Miss Phillpotts dates this at about 950. King Eric and Queen Gunnhildr are said in Egils Saga (XLIII) to attend a feast at Atley, where there was sacrifice to the dísir, and this also was in the autumn; the exact dating of events in Egils Saga is a controversial subject, but this can safely be placed in the first quarter of the tenth century.