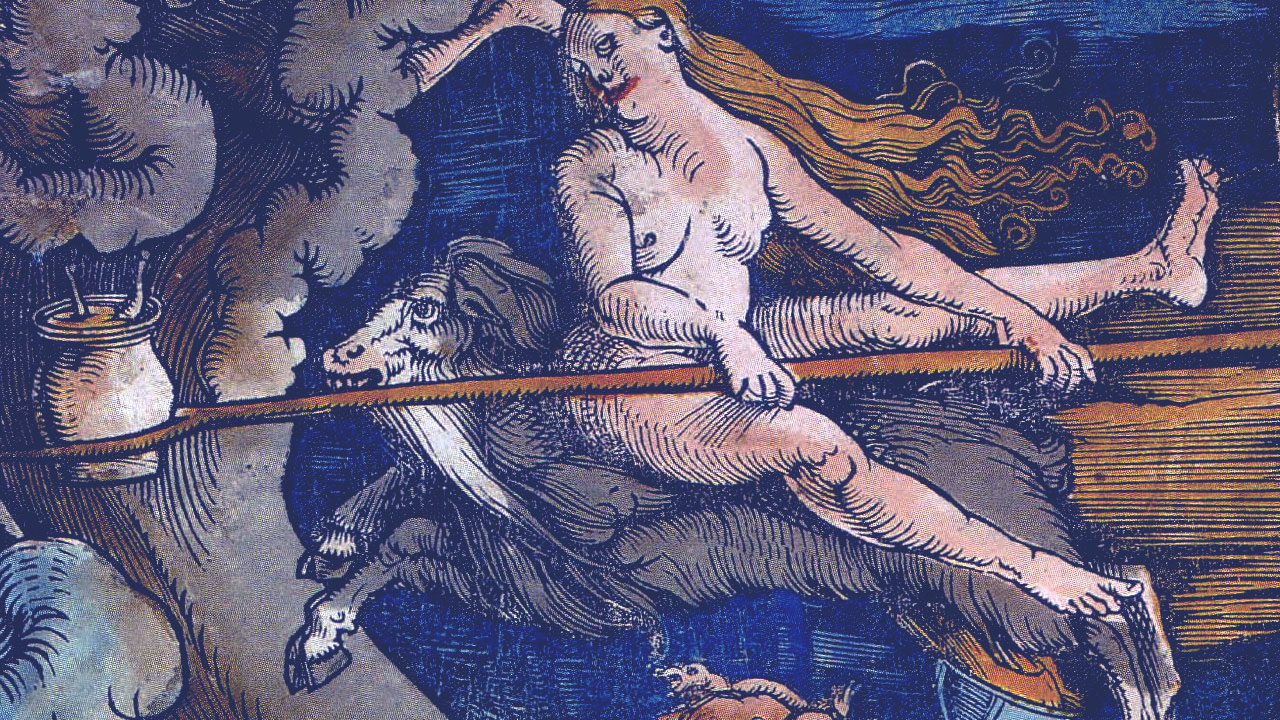 The case of the benandanti, good walkers

The strangest case in the Italian Inquisition files

Benandanti. Carlo Ginzburg,  is a noted Italian historian and proponent of the field of microhistory and medieval culture. In 1966, he published The Night Battles, an examination of the benandanti visionary folk tradition found in sixteenth- and seventeenth-century Friuli in northeastern Italy. He returned to looking at the visionary traditions of early modern Europe for his 1989 book Ecstasies: Deciphering the Witches’ Sabbath.

One of the strangest cases in the files of the Italian Inquisition is the case of the benandanti (Italian for “good walkers”), a secret society of peasant magicians in the region of Friuli, in the far northeast of Italy. The benandanti first came to the attention of the Catholic authorities in 1575, when a member of the society was brought before the Inquisition on an unrelated charge. 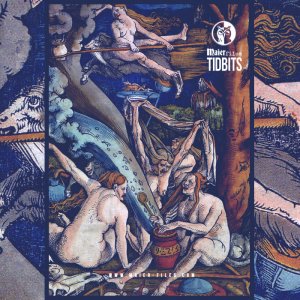 A village priest, Don Bartolomeo Sgabarizza, began investigating the claims made by the benandante Paolo Gasparotto.

Although Sgabarizza soon abandoned his investigations, in 1580 the case was reopened by the inquisitor Fra’ Felice de Montefalco, who interrogated not only Gasparotto but also a variety of other local benandanti and spirit mediums.

The inquisitors were completely baffled by what they learned, as it did not match official portrayals of satanism or pagan religion. On the ember days – the days to either side of the solstices and equinoxes – they left their physical bodies behind and traveled in animal form to the Vale of Josaphat at the center of the world.

Under pressure by the Inquisition, these nocturnal spirit travels (which often included sleep paralysis) were assimilated to the diabolised stereotype of the witches’ Sabbath, leading to the extinction of the benandanti cult. The Inquisition’s denunciation of the visionary tradition led to the term “benandante” becoming synonymous with the term “stregha” (meaning “witch”) in Friulian folklore right through to the 20th century.

Carlo Ginzburg has pointed out that the records of the benandanti are of high importance because they document one form of a tradition – found all over medieval Europe in various guises – of nocturnal journeys in animal form, often in the company of a goddess. This tradition surfaced by the ninth century, when it was condemned by the canon Episcopi, part of Catholic canon law, and can be found mentioned in Inquisition records and folklore from across Europe.