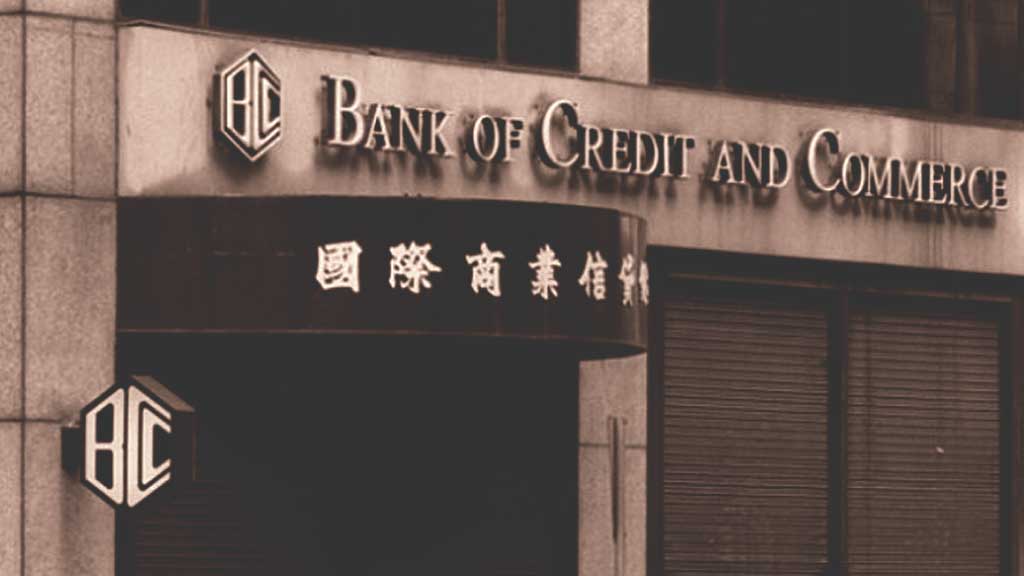 And the Web of Global Corruption

The Bank of Credit and Commerce International (BCCI) was a useful tool for many powerful clients, ranging from the CIA and the Medellín cartel to Osama bin Laden, al-Qaeda, and inﬂuential ﬁgures in both the Republican and Democratic parties of the USA. When BCCI was ﬁnally shut down, as much as $15 billion had been lost or stolen—the biggest publicly known bank fraud in the world. 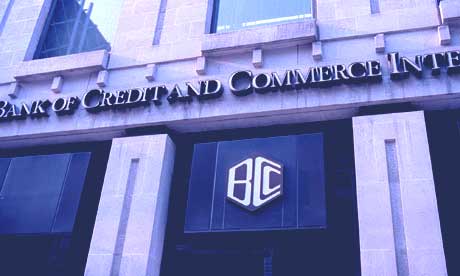 Bank of Crooks and Criminals International

CIA Director Robert Gates called it the “Bank of Crooks and Criminals International.” It was a cozy partner of arms merchants and drug trafﬁckers. And of Third World dictators and the CIA. It was part of the entourage of the Bush family and other Washington inﬂuentials. Its biggest shareholders were Saudi and United Arab Emirates sheikhs.

A grand jury would call money laundering BCCI’s “corporate strategy,” and the money it stole —somewhere between $9.5 billion and $15 billion— made its twenty-year heist the biggest bank fraud in history. Most of it was never recovered.

The George H. W. Bush administration, in power when this massive fraud was discovered, went after the bank only after indictments by New York District Attorney Robert Morgenthau.

The Bank of Credit and Commerce International was founded in 1972 by a Pakistani banker, Agha Hasan Abedi, with the support of Sheikh Zayed bin Sultan al-Nahyan, ruler of the oil-rich state of Abu Dhabi and head of the United Arab Emirates.

Bailey also became aware of a relationship between BCCI and the CIA. BCCI had in fact become one of the agency’s secret bankers, handling money for covert ops all over the world.

The CIA used BCCI branches in Islamabad and elsewhere in Pakistan to funnel some of the $2 billion that Washington sent to Osama bin Laden’s mujahadeen to help ﬁght the Soviets in Afghanistan.

The CIA money passed from the U.S. to the al-Taqwa Bank in Nassau to Barbados to Karachi to BCCI in Islamabad. Al-Taqwa—the name means “fear of God”—was not a real bank with bricks and mortar, depositors, and services.

It was a shell bank set up to ﬁnance the jihad and in fact was simply a correspondent account in the Banca del Gottardo. This was a former Swiss subsidiary of the corrupt Banco Ambrosiano (“the Vatican bank”), which collapsed in 1982 after looting customers’ accounts of more than $1 billion.

BCCI also helped Saddam Hussein, again with the complicity of his Washington friends. The bank funneled millions of dollars to the Atlanta branch of the Italian government–owned Banca Nazionale del Lavoro (BNL), which was Iraq’s American banker, so that from 1985 to 1989 it could secretly loan $4 billion to Iraq to help Saddam buy arms.

The loans of the Arab backers were written off the books or paid on paper by moving money among offshore banks. BCCI was, in effect, a huge Ponzi scheme.

While the Pakistani bankers and their friends took money out, money was paid in by 1.4 million depositors, many of them South Asian small businesspeople or immigrants. The Arabs’ interest in the bank was more than ﬁnancial.

A classiﬁed CIA memo on BCCI in the mid-1980s said that “its principal shareholders are among the power elite of the Middle East, including the rulers of Dubai and the United Arab Emirates, and several inﬂuential Saudi Arabians.

BCCI’s American front men sought government permission to acquire First American. They assured the Federal Reserve, which has authority over federal banks, that they were investing their personal funds supplemented by money borrowed from banks not related to BCCI.

Paul Volcker was head of the Fed. The Federal Reserve had some evidence that BCCI was behind the deal but didn’t act on it. The only protest came from Sidney Bailey, Virginia commissioner of ﬁnancial institutions. Later Bailey said, “I felt like a voice in the wilderness. The Fed paid little attention to what I had to say.”

The British Accountants and the Bank of England

The accountants Price Waterhouse UK helped perpetuate the fraud. Until 1987, Price Waterhouse shared accounting duties with Ernst & Whinney, but that ﬁrm quit, unhappy at not having access to all the books. In 1988 and 1989, the Bank of England learned of BCCI’s involvement in the ﬁnancing of terrorism and in drug money laundering. But it didn’t shut BCCI down.

In 1990, when Price Waterhouse reported to the Bank of England about BCCI fraud, the bank still took no action. Years later, documents would show that Bank of England ofﬁcials had suspected fraud at BCCI for at least seven years. A £850 million ($1.6 billion) willful negligence suit against the bank brought by liquidators Deloitte on behalf of creditors was dropped in 2005 after a negative ruling on the claims by the British High Court…

Source: A GAME AS OLD AS EMPIRE
The Secret World of Economic Hit Men and the Web of Global Corruption

Recounts the biggest bank fraud in history, detailing BCCI’s rise and fall, as well as the personalities involved: