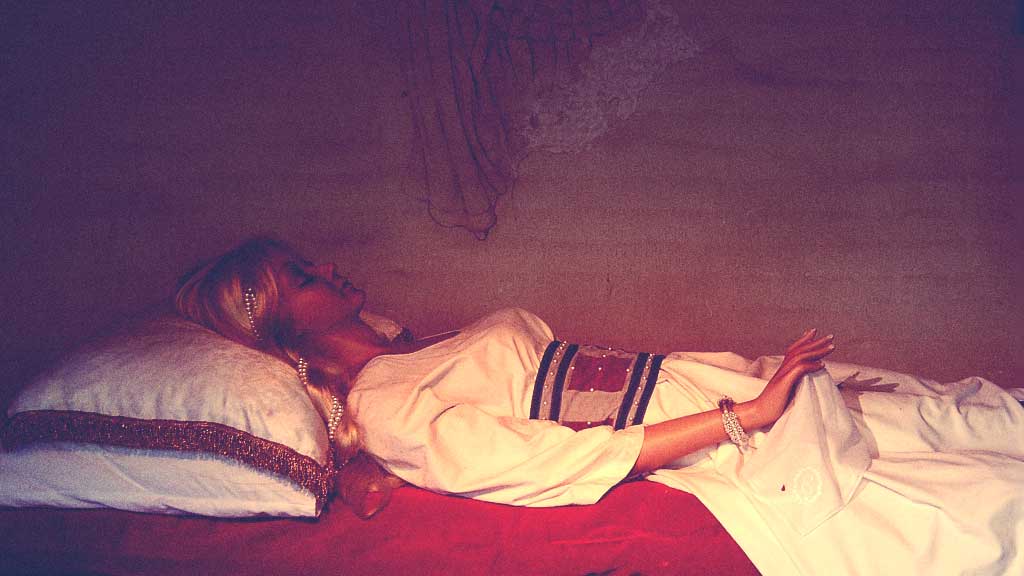 How conscious are you?

Meister Eckhart (the thirtheenth-century German mystic) once said, “if you fight your death, you’ll feel the demons tearing away your life, but, if you have the right attitude to death, you will be able to see that the devils are really angels setting your spirit free. In the ancient belief systems, the being who guides the human spirit through the underworld and helps negotiate the way past the guardian demons is the god of planet Mercury.

In the Mystery schools it is believed that the spirit ascends through the spheres of Jupiter and Saturn and is finally reunited with the great Cosmic Mind. This journey is said to be a painful, confusing and tiring journey. Then the spirit must begin again the descent through the spheres. As it descends, each sphere grants the spirit a gift which it will need when re-entering the material plane. This story can be found on ancients tablets excavated in Iraq in the late nineteenth century and dating as far back as 3000 years BC. The 7 gates.

Even today one can find these gifts in the fairy story of Sleeping Beauty. But in order to understand the esoteric content of it, it is necessary to think in an upside-down sort of way. As with most of the esoteric knowledge and history it contains a paradox or an upside-down hidden meaning. What is upside down and the other way round about this story is that by the deathly, dreamless sleep, which is the curse of the evil fairy, is meant life on earth.

In other words, because of the intervention by the Satan of this world, humans gradually lose any consciousness, and eventually any memory, of their time among the heavenly hierachies. In the story of sleeping Beauty the party at the beginning of the tale must be understood as taking place in the spirit world, and it is when Beauty falls asleep that she is alive on the material plane. When she awakes, she dies! A similar paradox one can find in the story of Osiris. When Osiris is nailed in the coffin that fits him like skin, it is his skin. He is only dead to Isis when he is alive on the material plane. The key word on all similar tales is “conscious”.

As above so below

Almost all initiations involves forging conscious. Everything seems to be structured according different astronomical cycles, the big precession cycles of the sun through the galaxies and through the months of the year. The same patterns that structure life on earth also structure the spirit world, illustrated with the infamous “as above so below”. The trials of Hercules are structured the same way as his journey with the Argonauts in search for the golden fleece … if the heroes don’t learn to become conscious of the loop and the structure they will suffer the same trials in the afterlife and in their next incarnation.

The humans as the Argonauts in their individual lives – and collectively – go round and round in circles traced out for them by planets and stars, the real script maker(s). But if we can become conscious of these circles, if we can become conscious of the activity of the scriptmakers in our lives, then we are in a sense, no longer trapped by them. We may rise above them, at that moment we are not moving in a circle but into an upward spiral as the rotating castle Caer Pedryvan and the symbolic celestial sign of Arthur.

The problem of consciousness