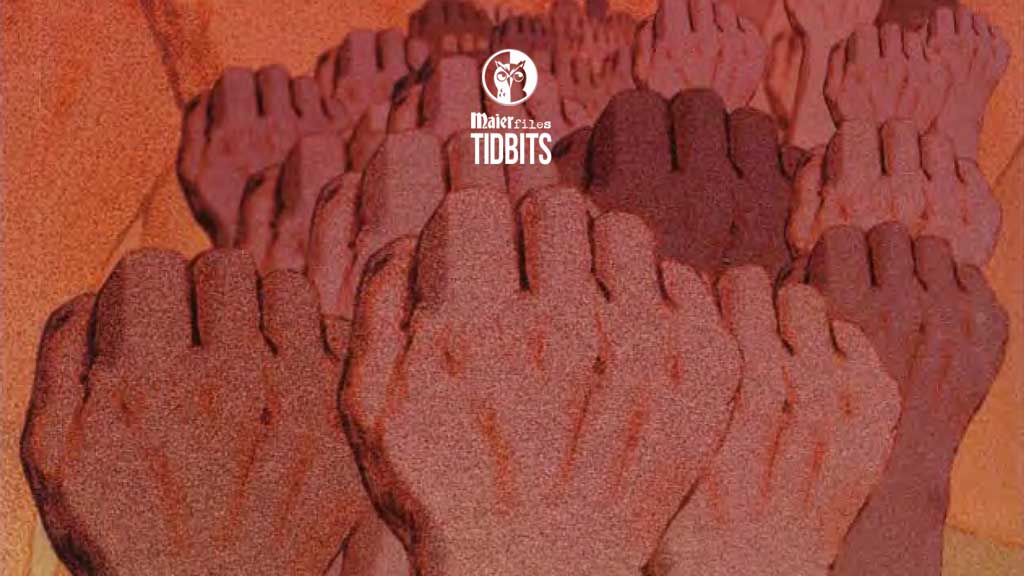 Strategies for taking over free governments

The strategies for taking over free governments.
One might ask today, years after the fall of the Berlin Wall:
Why would anyone want to read a report by a communist about the revolutionary takeover of Czechoslovakia? A country that no longer exists? The Czechs are capitalists now, remember? 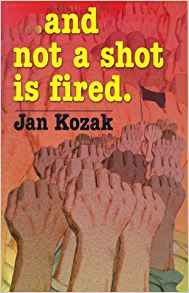 And Not a Shot Is Fired
Amazon
Such a question reveals a number of erroneous assumptions that this book convincingly refutes. The assumption for instance that the leaders of the former Communist states of Eastern Europe were wedded to ideology is false. Communism was a tactic employed for the assumption of power. It was certainly not a sincere belief. Jan Kozak and 40 years of brutal Communist Party rule in Czechoslovakia demonstrate that quite clearly.

In the 1946 election, the Communists won 38% of the vote. This was the best-ever performance by a European Communist party in a free election, and was far more than the 22% won by their Hungarian counterparts the following year in the only other free and fair postwar election in the Soviet area of influence. President Edvard Beneš, not himself a Communist but very amenable to cooperation with the Soviets, and who hoped for restraint by the Allied powers, thus invited Gottwald to be prime minister. Although the government still had a non-Communist majority (nine Communists and seventeen non-Communists), the KSČ had initial control over the police and armed forces, and came to dominate other key ministries such as those dealing with propaganda, education, social welfare and agriculture; they also soon dominated the civil service.

mobilization of the masses

The KSČ’s number-two leader, General Secretary Rudolf Slánský, represented the KSČ at the meeting. He returned to Prague with a plan for the final seizure of power. Slánský remarked, “as in the international field, we have gone on the offensive on the domestic front as well.” The KSČ pursued a two-pronged strategy. The party knew it had to maintain the façade of working within the electoral political system and was aware that a revolutionary coup would be unacceptable. It desired to gain an absolute majority at elections scheduled for 1948, but the fracturing of the left-wing coalition made this unrealistic. This pushed the party into extra-parliamentary action. The organization of “spontaneous” demonstrations to “express the will of the people” and continuous visits to parliament by workers’ delegations etc. This ensured the mobilization of the masses.

One can recognize these same tactics, modified only slightly even today. Americans who labor under the false premise that communism is either an ideology or a system of economics that died with the Cold War do so at their personal and national peril.

Most Americans and Europeans are falsely conditioned to believe today that elective governments are permanently established and practically invincible to destruction. They believe the myth that so long as elections are free from fraud and consumers can buy Big Mac hamburgers in the market all is good. This book Not a Shot Is Fired authoritatively disproves that myth.

This document is a “how-to” manual for totalitarian takeover of an elected parliamentary system of government through mainly legal and constitutional means. Kozak did not pontificate fuzzy theories of how “revolutionary parliamentarianism” might be accomplished. No. He wrote from personal experience and intimate knowledge. He knew perfectly how to seize power.

It was never the intention that Kozak’s book became public. It was an internal Czechoslovak Communist Party strategy paper. In the fall of 1957, the Communist Czechoslovak delegates to the Inter-Parliamentary Union (IPU) in London discussed the document. Initially, the IPU organization was for individual parliamentarians, but has transformed into an international organization of the parliaments of sovereign states.

Jan Kozak was a member of the Czechoslovak Communist Party Central Committee. He became briefly a member of the government secretariat, and later, the official historian for the Czechoslovak Communist Party. British delegates to the conference requested through IPU channels a copy of the document, officially entitled How Parliament Can Play a Revolutionary Part in the Transition to Socialism and The Role of the Popular Masses.

The word came back from the Czechoslovaks that the just-published manuscript was mysteriously out of print. It was not until January of 1961 that the British could secure a copy of the report.

Radio Free Europe (RFE) published its own English translation under the original title. The document became an instant international sensation.

But most people who came to know Jan Kozak and his step-by-step program for a totalitarian takeover of a free government read the book under the title And Not A Shot Is Fired. The title of the popular American edition came straight out of the superb introduction by John Howland Snow. Snow explained that Kozak’s document is a blueprint. A clear model of how a representative government can be legally made authoritarian, piece by piece. 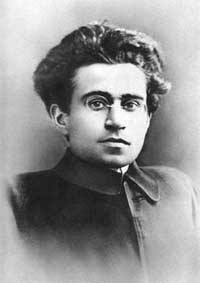 Many Americans in the 1960s regarded Kozak’s blueprint as new tactics and ideology. But in fact, most of what Kozak describes had been theorized a generation earlier by Italian Communist Party chief Antonio Gramsci.

Kozak was the one who demonstrated this in practice and moreover how you actually accomplish such takeover. And Not A Shot Is Fired has enduring value for several reasons. Not the least of which is that the brief treatise is sufficiently straightforward and even more it’s comparatively free of communistic dialectical jargon. Thus a casual reader has no difficulty to understand. This only can demonstrate how overconfidence the Communists were in the inevitable dominance of their empire.

Kozak’s manuscript is one of those rare specimens of totalitarian literature where the main thrust of the document is understandable.

Ideology as a Tactic, Not a Belief

The one, overriding goal stressed by Kozak was the objective of seizing total power. There is no concern for the lot of the poor, or the conditions of the laborer. Not even for the wealth of the industrialist. Evident in this manuscript is that power is the one and only goal!

Gramsci was an obscure Italian Communist thinker. He was the first to write about using pressure from above and pressure from below to acquire power

Long march through the institutions

Gramsci explained that the cultural institutions in the West thoroughly represent family loyalties, faith in God, and lawful limits on governmental power. Belief in God, family, and limited government in the developed nations of the West constitutes a cultural system of “fortresses and earthworks” against revolution, according to Gramsci.

A coup d’etat, without having first subverted these “fortresses and earthworks” through the acquisition of political/cultural hegemony, would only be temporary and result in a quick and successful counter revolution.

There can and must be a ‘political hegemony’ even before assuming government power. In order to exercise political leadership or hegemony one must not count solely on the power and material force that is given by government.

Struggle for control the culture

One can not win the struggle for control the culture overnight. The revolutionaries of today are well aware of that. Rudi Dutschke explained the Gramscian struggle as a long march through the institutions. The man was a prominent spokesperson of the German student movement of the 1960s. He advocated radical change from within government and society by becoming an integral part of the machinery. Dutschke too, was a true die hard Gramsci follower and a Frankfort school of socialism apostle. He followed the guidelines of Jan Kozak perfectly. Social change via the practice of developing democracy in the process of revolutionizing society.

A very good read and eye-opener!

Wall Street and the Bolshevik Revolution