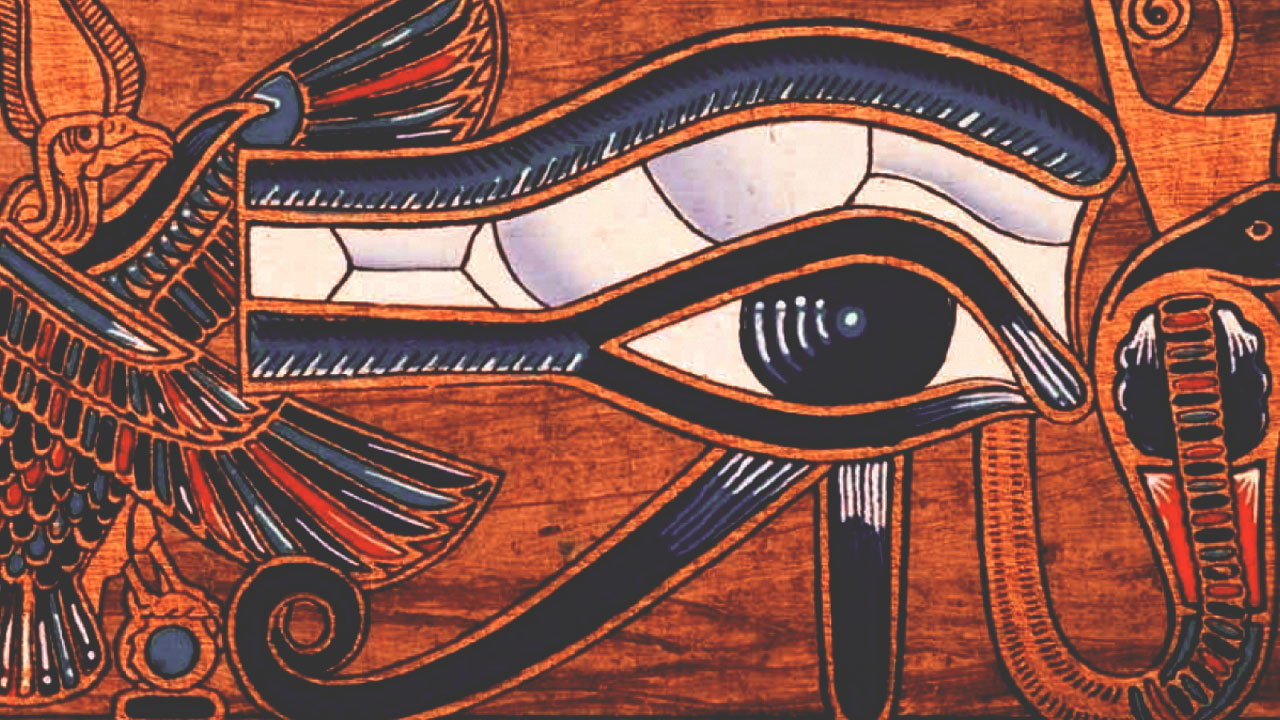 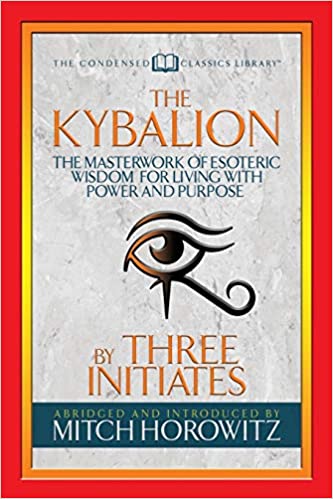 The short book called The Kybalion, published in 1908, is probably the most popular and, probably, most important occult work of the twentieth century.

The book is rivaled in significance only by a much longer and very different work, Manly P. Hall’s magisterial encyclopedia arcana, The Secret Teachings of All Ages, which appeared twenty years later. The landscape of mythical and esoteric philosophies that the scholar Hall curated, illustrated, and documented in his volume are, in a sense, distilled into their practical philosophical essentials in the precise guidebook The Kybalion, written under the pseudonymous byline of Three Initiates.

Three Initiates was one of several pseudonyms used by Chicago publisher, lawyer, and New Thought philosopher, William Walker Atkinson, whom historical and documentary sources have identified as the book’s sole author. Atkinson was also its publisher at his Yogi Publication Society, a longtime and widely loved occult press. But unveiling the mystery of the book’s authorship in no way detracts from its scope and achievement. The greatness of The Kybalion is that Atkinson successfully captures—and makes relevant for modern seekers—elements of the late-ancient Greek-Egyptian philosophy called Hermeticism.

When rediscovered and translated by Renaissance scholars, the Hermetic texts, covering philosophic, magical, alchemical, and occult ideas, formed an essential part of the Renaissance outlook, and shaped elements of scientific and rational thought associated with the Age of Enlightenment—an era that would soon relegate Hermeticism to the fringes of history, treating it as little more than a curio of late-Greek mystical thought.

“The lips of wisdom are closed, except to the ears of Understanding.” —The Kybalion

The book’s brief introduction by (the) Three Initiates:

We take great pleasure in presenting to the attention of students and investigators of the Secret Doctrines this little work based upon the world-old Hermetic Teachings.

The purpose of this work is not the enunciation of any special philosophy or doctrine, but rather is to give to the students a statement of the Truth that will serve to reconcile the many bits of occult knowledge that they may have acquired, but which are apparently opposed to each other and which often serve to discourage the beginner in the study.

Our intent is not to erect a new Temple of Knowledge, but rather to place in the hands of the student a Master-Key with which he may open the many inner doors in the Temple of Mystery through the main portals he has already entered.

There is no portion of the occult teachings possessed by the world which have been so closely guarded as the fragments of the Hermetic Teachings, which have come down to us over the tens of centuries that have elapsed since the lifetime of its great founder, Hermes Trismegistus, the “scribe of the gods,” who dwelt in old Egypt in the days when the present race of men was in its infancy. Contemporary with Abraham, and, if the legends be true, an instructor of that venerable sage,

Hermes was, and is, the Great Central Sun of Occultism, whose rays have served to illumine the countless teachings which have been promulgated since his time. All the fundamental and basic teachings embedded in the esoteric teachings of every race may be traced back to Hermes.

The original truths taught by him have been kept intact in their original purity by a few men in each age who followed the Hermetic custom and reserved their truth for the few who were ready to comprehend and master it. From lip to ear, the truth has been handed down among the few.

There have always been Initiates in each generation, in the various lands of the earth, who kept alive the sacred flame of the Hermetic Teachings. These men have never sought popular approval, nor numbers of followers. They are indifferent to these things, for they know how few there are in each generation who are ready for the truth, or who would recognize it if it were presented to them. They reserve the “strong meat for men,” while others furnish the “milk for babies.”

In this little work, we have endeavored to give you an idea of the fundamental teachings of The Kybalion, striving to give you the working Principles, leaving you to apply them yourselves, rather than attempting to work out the teaching in detail. If you are a true student, you will be able to work out and apply these Principles—if not, then you must develop yourself into one, for otherwise the Hermetic Teachings will be as “words, words, words” to you.

Mitch Horrowitz’ digest-sized edition is not a substitute for the original, but it is an excellent entry point for the newcomer and, perhaps most importantly, a way for longtime readers and lovers of the book to re-experience or remind themselves of key points.