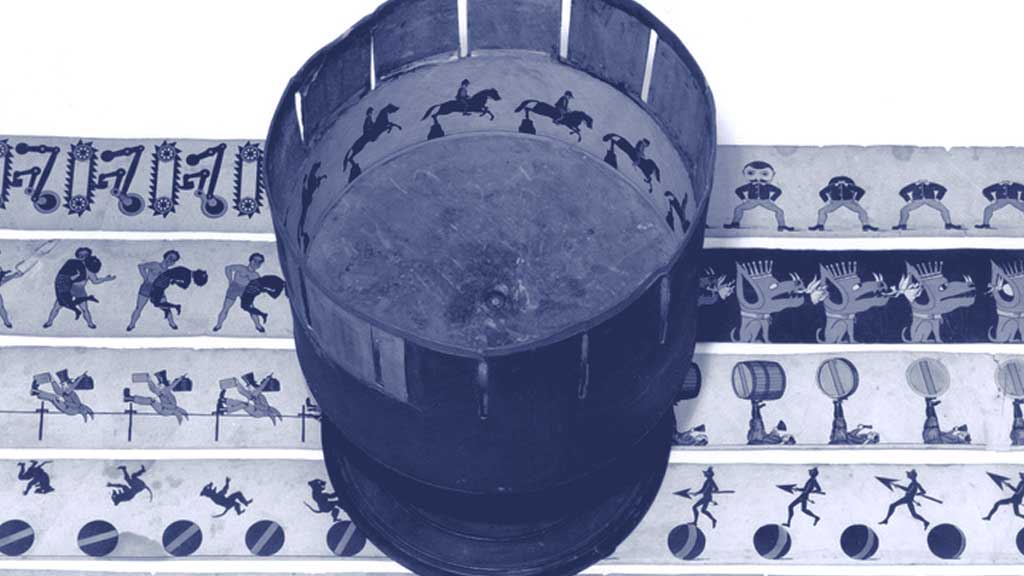 Is our reality a Paradox?

In common usage, the word “paradox” often refers to statements that may be both true and false i.e. ironic or unexpected. Some paradoxes have revealed errors in definitions assumed to be rigorous, and have caused axioms of mathematics and logic to be re-examined. One well-known example is Zeno’s arrow paradox, where it appears to show that motion is impossible. 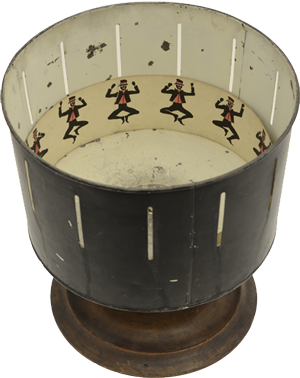 Zeno of Elea  (c. 490 – c. 430 BC) was a pre-Socratic Greek philosopher of Magna Graecia and a member of the Eleatic School founded by Parmenides. His paradox works by taking a snapshot of an arrow at a point (either in space or in time) in its flight. At that point, and at every other, the arrow is motionless. If there is no point, spatially or temporally, at which the arrow is moving, though, then the arrow is motionless. Contrary to appearances, an arrow in flight cannot move.

If we had a film of the arrow in flight, and broke it down to its individual frames, we would see that in each frame the arrow is simply hovering in the air. It is only when you put all the frames together that the arrow appears to move. In each frame, i.e. at each point, the arrow is motionless. This is true irrespective of whether we think in terms of time or space.

Motion occurs through space, not at a single point in space. To move, something must get from one point to another, and so at each point considered individually, the arrow is still.

Similarly, motion takes time, it doesn’t occur instantaneously. At any specific point in time, therefore, the arrow cannot be moving.

Contrary to appearances, then, arrows cannot move towards targets. In fact, similar reasoning applies to any other alleged case of motion, so it seems that movement in general is impossible.

Take sight. The zoetrope, (also known as the wheel of life) a nineteenth-century (or probably very ancient) parlor-room toy that gives the illusion of motion, is nothing more than a spinning cylindrical drum containing slits and no more than a dozen still images of a person. Each image is very much like the next, except for a slight difference in anatomical position. When the succession of discrete images is viewed through the slits of the turning drum, the viewer sees the images fused into a dynamically moving picture—a person in motion.

Still images in rapid succession are interpreted as real continuous motion. How does this happen? The celebrated nineteenth-century Prussian physicist Hermann von Helmholtz, in one of the great contributions to medicine, his Handbook of Physiological Optics, thought that the eye held one image just long enough for the next to take over.

Something of the sort actually does happen in the retina; look at a black spot on a white background for a few seconds and then turn away.

The black spot will linger for a few seconds more. This is even more pronounced when we see a spot of bright light in a dark room long after the spot of light is extinguished. The spot is temporarily burned onto the photosensitive retina.

But we now know that the coordination of discrete visual images—real sight—takes place in the visual cortex, not in the eyes, so the question remains: How is it that a rapid succession of still images is construed as a moving picture seamlessly flowing in time?

Perhaps the real world that we live in is truly disjointed, where every movement behaves as though it is a flickering Mack Sennet Comedy (the innovator of slapstick comedy in film).

Some believe the invention of “moving” pictures has a troubling deep occult origine of cults refering to the Evil Demon, the “deceptive god” of Descartes. A good read about this topic & theme is the novel Flicker by Theodore Roszak.

So, if our real world is disjointed, would we know it? Or would we simply wrap what we see into a blanket of personal sensations relative to what we expect to see? If the brain is truly the thing doing the seeing, then it hardly matters what we see as long as we give enough information to the brain to interpret reality.

Von Helmholtz experimented with prism glasses, which turned his field of vision upside down. It didn’t take long for his brain to compensate, with the help of his physical existence in the real world, and put the world right side up. So shouldn’t our magnificent brains be capable of adjusting the flickering world of the first so it appears smoothly continuous, as long as we give it the time to do so?

It would be wonderful to have an answer that would explain away the paradox, an argument about continuity perhaps, or a trick to untangle the infinitesimal fabric of the continuous line. But our only answer seems to still be Zeno’s. He said it twenty-four centuries ago.

If we were to ask him why we see the arrow leave the bow and hit its target, he would still respond, “Mere appearance of change. Motion is an illusion,” and possibly add, “Now that you’ve had more than twenty-four centuries to ponder the problem, you know that even matter is nothing more than energy, and vice versa. Nothing has changed. The external world may be material known only by our senses giving the illusion of color, smell, feeling, and motion.”  SOMETHINGS TO PONDER, huh?