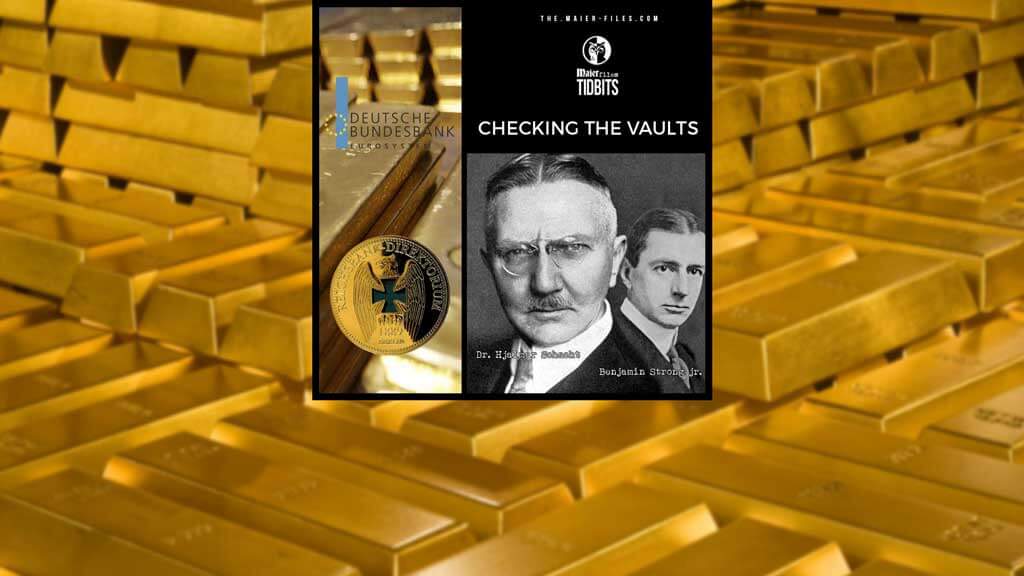 Germany's Gold Reserves: are the bars really where they are supposed to be?

A large portion of Germany’s massive gold reserves are stored abroad, mainly in the Federal Reserve in New York. But are the bars really where they are supposed to be? A dispute has broken out over whether the central bank needs to check on its gold. Can Germany trust its international partners?

Gold has been natural money for thousands of years. It has been used throughout history either as physical coinage or as solid cornerstone for stable paper currencies. Up until 1913, most Western societies prospered and grew steadily and naturally under a monetary standard with at least partial gold backing.

The gradual abandonment of the gold backing throughout the 20th century and the ultimate delinkage of all currencies from gold in 1971, is the fundamental cause of the ongoing inflation. The US-Dollar has lost 98% of its purchasing power since 1913. It’s also the main reason for the global financial crises since 2007.

During the late 1920s, the German Reichsbank President Dr. Hjalmar Schacht visited his friend, Benjamin Strong, then president of the New York Federal Reserve Bank and he was given a personal guided tour of the vaults of the bank by Strong. – (In the 1920’s several nations voluntarily or involuntarily agreed that all the most significant supplies of gold and silver in the world were turned over to the Federal Reserve and Bank of International Settlements and “blacklisted” — that is, taken off-market. (see other post)

Schacht tells us in his autobiography: “While the staff looked to the hiding place of the Reichsbank gold we went through the vaults. We waited several minutes; at length we were told: “Mr Strong, we can’t find the Reichsbank gold.” Strong was flabbergasted but I consoled him. “Never mind: I believe you when you say the gold is there.” Even if it weren’t you are good for its replacement.” – p.245 Hjalmar Schacht, Confessions of the Old Wizard. https://amzn.to/2N4CIdC 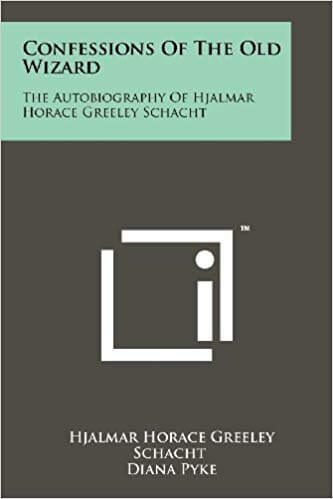 Confessions Of The Old Wizard: The Autobiography Of Hjalmar Horace Greeley Schacht
Paperback 520 pages
Amazon
Germany has gold reserves of just under 3,400 tons, the second-largest reserves in the world after the United States. Much of that is in the safekeeping of central banks outside Germany, especially in the US Federal Reserve in New York.

One would think that with such a valuable stash, worth around €133 billion ($170 billion), the German government would want to keep a close eye on its whereabouts. But now a bizarre dispute has broken out between different German institutions over how closely the reserves should be checked.

In times of uncertainty about the future of Europe’s common currency, gold is a hot topic, and some Germans take a dim view of the fact that much of the country’s gold — which theoretically belongs to the people — is held abroad. Some members of parliament have even expressed doubts as to whether the foreign gold reserves really exist.

In 2012, Philipp Missfelder, a member of the conservative Christian Democratic Union (CDU), wanted to see the gold for himself and traveled to New York in person to inspect the holdings, according to the newspaper Frankfurter Rundschau. His trip was apparently unsuccessful, though. When he visited the Fed’s safes in New York something odd happened. The staff were either unable or unwilling to show him exactly which bars belonged to Germany.

In July 2011, SPIEGEL reported that Bundesbank employees had physically seen the gold in New York. However, the last time an official checked this, was in June 2007.

The Bundesbank wants to leave the gold where it is. Observers point out that apart from the high cost of transporting the gold back to Frankfurt. The symbolic effect of Germany repatriating its gold reserves might unsettle the nervous financial markets, who could see it as a sign of an impending collapse of the euro.