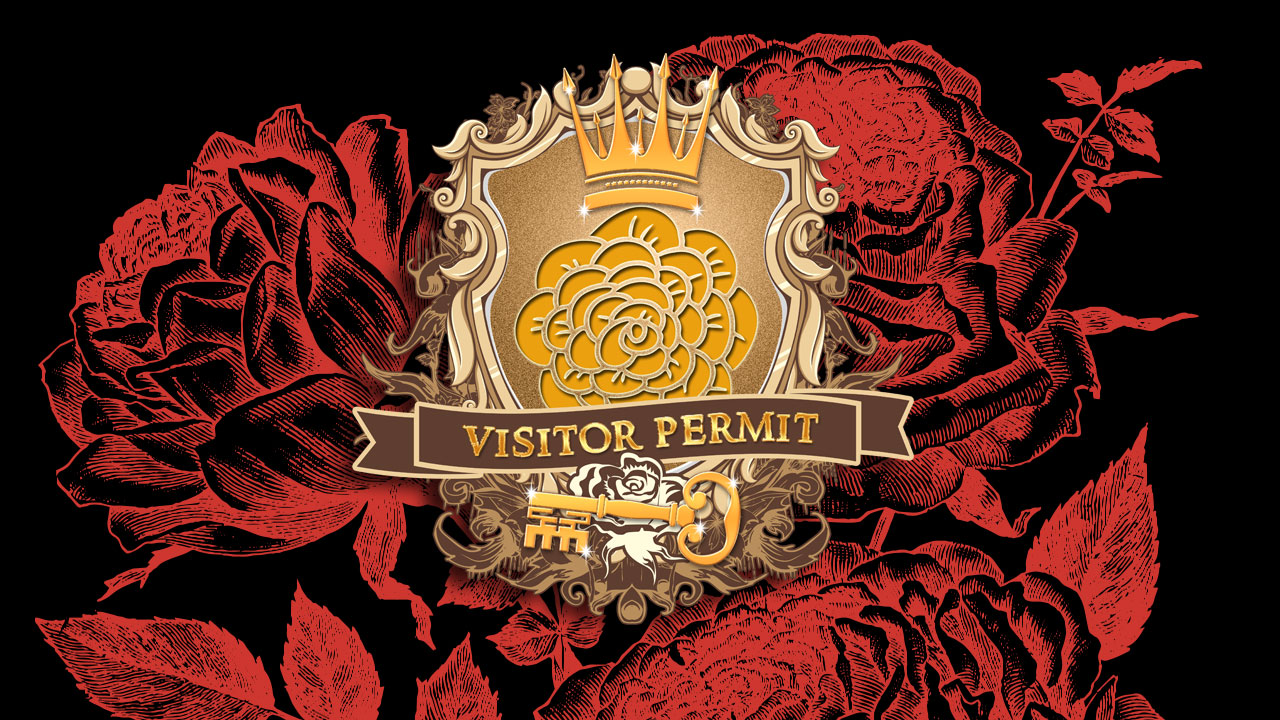 Laurin ‘s marvels. Are you worthy to enter the Rosengarten? King Laurin ’s greatest marvel is his understanding of day and night, which is also that of life and death.

Oh, how we would like to possess that knowledge! It is in these terms that men lament, but they need not. As one can always ascend to Laurin ’s marvellous kingdom. In spite of the silk threads which protect it. Still, one must be a knight… or a child… or a poet!

Because not everyone gets a visitor permit, one must earn it! Not a moment of daily life goes by without the possibility of seeing dreamlike images behind our conscious thoughts. Reverie would be the most common example, while the “journey” taken by the shaman could perhaps represent the extreme case. Beneath our most logical discourses, the “mouth of shadow” is speaking nonstop from unknown cellars.

The lives of so-called primitive peoples long took place in mental regions where the beings of the day and beings of the night spoke to each other. But even today there are circumstances in which modern “Westerners” find it possible to go beyond the normal waking state without having to cross through the portal of paradoxical sleep. 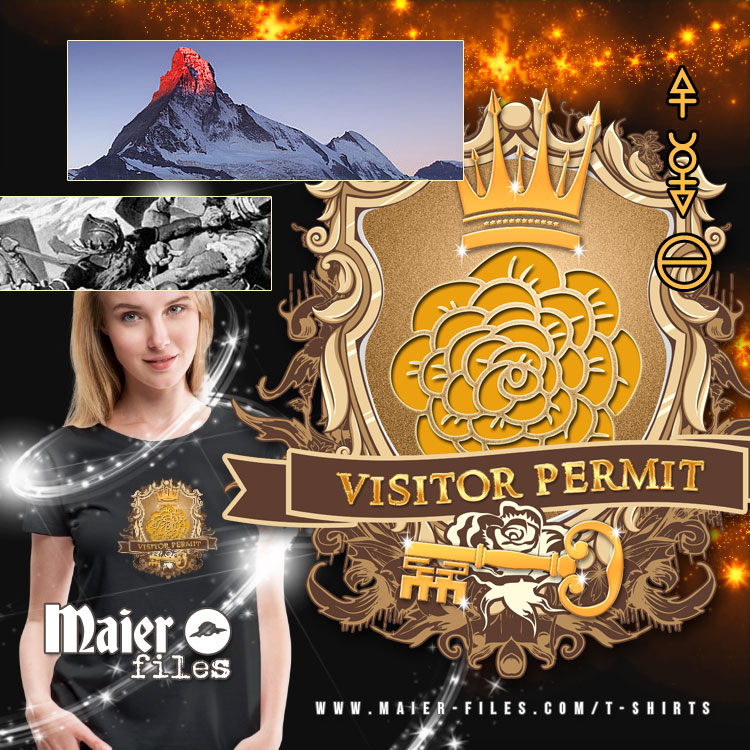 This is notably the case with poetic creation. But everyone can personally experience it if he or she knows how to lend an ear to certain old tales that, transcending the images on which our common culture is based, pierce the wall of contemporary assumptions and reveal their role as vehicles for an amazing ability to make both sides of the mirror visible simultaneously.

Is this ability due to some ancient, imperious yen for emancipation that was responsible for the emergence of what would evolve into the human mind out of the ebb and flow of nature? Could it have been engendered by a light that shot out from what was “the beginning of time” for humanity?

Hearing the tales that arise out of this light makes visible colors and intensities that vary according to the listener’s sensitivity and cultural orientation. It is as if they were filtered through panes of glass arranged in such a way as to cast on each individual the gleams to which he or she were most sensitive.

The exegesis of a story, true as it can be within the arcana of its own domain, will never be more than a suitor whose head may one day be lopped off, forever ephemeral in contrast to the profound and silent impregnation with which these “tales of a bygone age”—the lifeblood of civilizations—enrich our unknown inner depths…