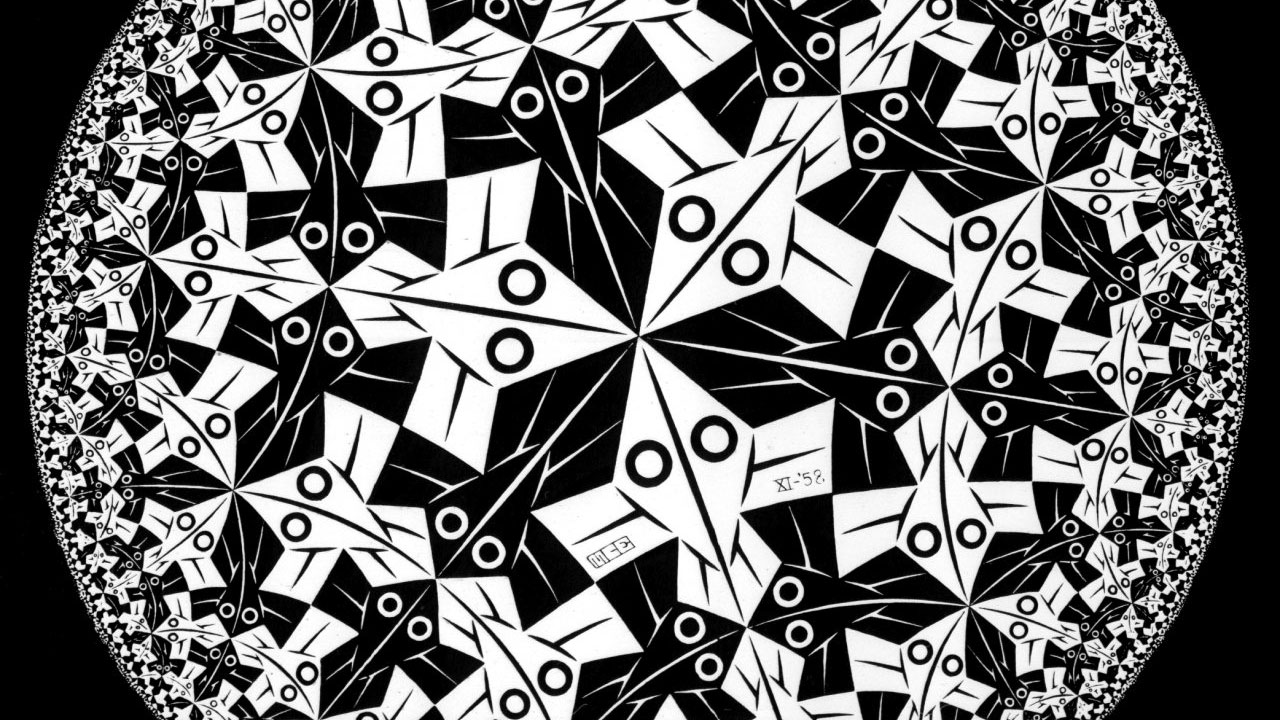 The Road to Reality – Laws of the Universe 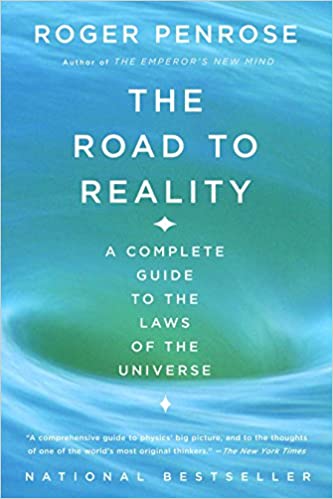 What laws govern our universe? How shall we know them? How may this knowledge help us to comprehend the world and hence guide its actions to our advantage? Since the dawn of humanity, people have been deeply concerned by questions like these. At first, they had tried to make sense of those influences that do control the world by referring to the kind of understanding that was available from their own lives.

They had imagined that whatever or whoever it was that controlled their surroundings would do so as they would themselves strive to control things: originally they had considered their destiny to be under the influence of beings acting very much in accordance with their own various familiar human drives. Such driving forces might be pride, love, ambition, anger, fear, revenge, passion, retribution, loyalty, or artistry.

Accordingly, the course of natural events—such as sunshine, rain, storms, famine, illness, or pestilence— was to be understood in terms of the whims of gods or goddesses motivated by such human urges. And the only action perceived as influencing these events would be appeasement of the god-figures.

The purpose of Penrose’ s book is to convey to the reader some feeling for what is surely one of the most important and exciting voyages of discovery that humanity has embarked upon. This is the search for the underlying principles that govern the behaviour of our universe.

The road to Reality, some thousand pages long, aims to be able to offer a comprehensive account involving our present understanding regarding the physical universe, and even the essentials of the underlying mathematical theory. Not any particular mathematical knowledge upon the part of you the reader is assumed – The first chapters providing the essential math background for the actual physical theories described in the remainder of the book. The particular aim is to express something of a general understanding – an experience for the deep splendor and philosophical connotations regarding the subject, as well as from the complex logical interconnections.

Viktor Schauberger and the Laws of Nature

Clearly, the work of this nature is challenging, but presently there is enough descriptive materials to carry the much less mathematically inclined reader through, as well as some 450-500, mostly hand-drawn, figures. The book provides some sort of feeling for all of the important and crucial issues and deep existing controversies, and counters the particular common complaint that cutting edge science is fundamentally hard to get at.

The topics covered within this book include: the functions of different kinds of numbers along with geometry inside physics; the ideas – and magic – regarding calculus along with modern angles; notions of infinity; the physics and mathematics of relativity theory; the foundations and controversies of quantum mechanics; the standard model of particle physics; cosmology; the big bang; black holes; the profound challenge of the second law of thermodynamics; string and M theory; loop quantum gravity; twistors; fashions in science; and new directions.