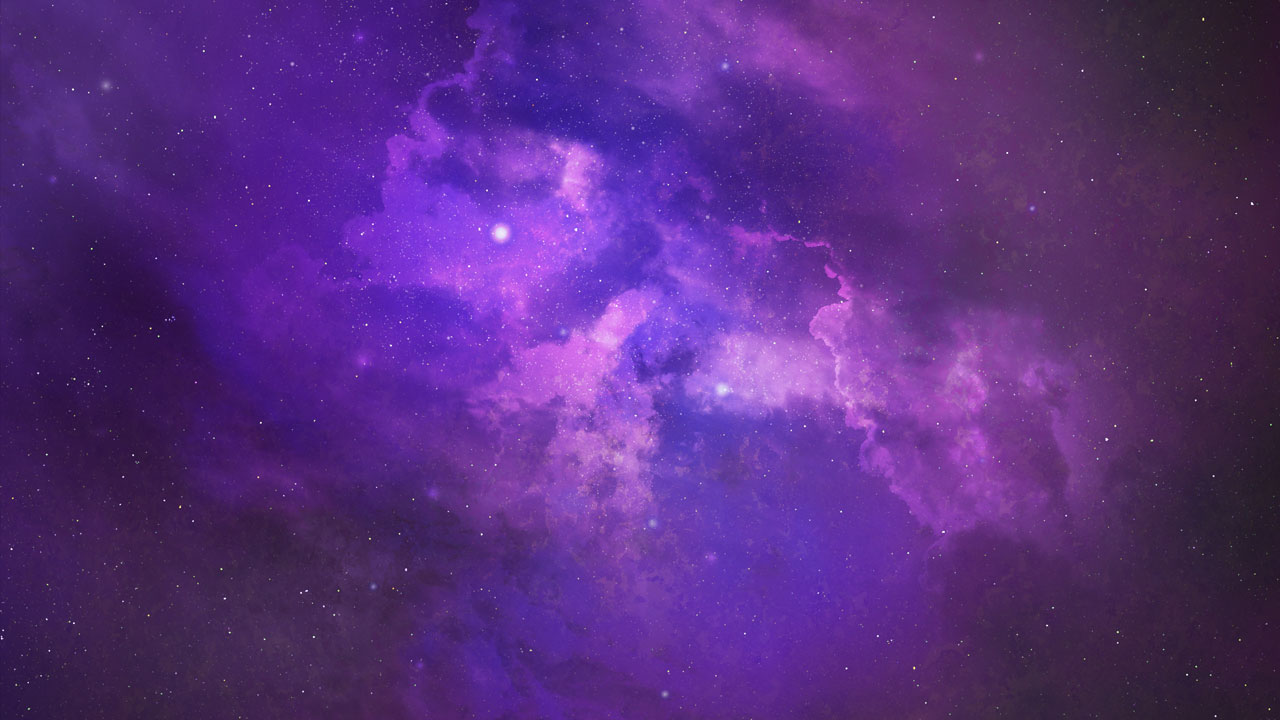 What is Cosmic Matter? Is outer space not empty?

Physical space may itself be curved, contain antimatter, house a sea of neutrinos, and be related to the invisible realm of the psyche. Nevertheless, physical space is also made up of something else.  That something else has been called, for generations, the ether. With the discovery of holography and a new order to the universe, the conceptualization of empty space must be reevaluated. 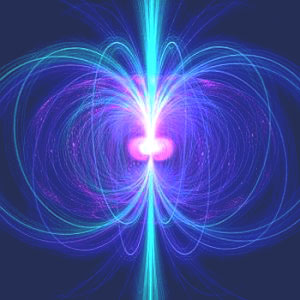 Just as the room you are sitting in contains the electromagnetic energy from every radio station and every cell phone conversation in the region, so too does the space within the galaxy contain the light from all of the stars within that region.

In continuing the radio-wave analogy, it is quite possible that although your radio can pick up broadcasts from stations within a range of only, say, 150 miles, the information from all of the stations around the globe may also be present as some fainter rate of vibration. So, too, may the EM waves from all of the stations from radio history be present as some distant vibration or faint echo.

H. C. Dudley, professor of radiation physics at the University of Illinois Medical Center, has suggested that the so-called ether may be a ubiquitous sea of neutrinos, and Arthur Koestler tells us that these neutrinos are not subject to gravitational attraction, nor do they have any mass or electric charge.

The absence of “gross” physical properties of such particles as the neutrino, and their quasi ethereal character, encouraged speculations about the possible existence of other particles that would provide the missing link between matter and mind.

Due to its tiny size and very high frequency, “well beyond that of x-rays,” omni easily penetrates “solid mass” or flows though mass undetected.

Due to its “almost balanced to charge (1:1) ratio, (omni) responds to both positive and negative impulses… At sufficiently high voltages, these quark-like subdivisions of basic electrical charges… are separated by magnetic fields and condensed to form electrons and protons.”

They are also “interpenetrated omnidirectionally by ultrafine radiation, which is normally in equilibrium, called ‘Zero Point Radiation.’” Although next to impossible to find electronically, the omni particle can be detected easily through mechanical action.

What we think of as a g-force is actually omni-particles “accelerating, decelerating, or changing direction through the atoms and molecules of our body.”

Whereas physicists have searched for the medium through which light and gravity could travel, occultists throughout modern history have emphasized the relationship of the universal mind to the ether or space.

In Indian philosophy calls this akasa. From the writings of Madame Blavatsky, founder of the Theosophical Society, we learn that “The parent space is eternal, ever present cause of all—the incomprehensible DEITY whose ‘invisible Robes’ are the mystic root of all matter, and of the universe… It is without dimension.”

Blavatsky says that spirit and matter derive from THAT.

And it is “neither a limitless void nor conditioned fullness, but both… Thus undifferentiated Cosmic Matter … is not matter as we know it, but the spiritual essence of matter, and is co-eternal and even one with space in its abstract sense … The Hindus call it Mulaprakriti, and say that it is the primordial substance, which is the basis of the Upadhi or vehicle of every phenomenon, whether physical, mental or psychic. It is the source from which Akasa radiates.”

The “akashic records,” are a theoretical mental structure that contains the entire history of the world. Psychics such as Rudolf Steiner and Edgar Cayce can ‘read’ these records.

In physics, we speak of energy and its various manifestations, such as electricity, light, heat, etc. The situation in psychology is precisely the same. Here, too, we are dealing primarily with energy . . . with measures of intensity, with greater or lesser quantities.

It can appear in various guises. . . . As I worked with my fantasies, I became aware that the unconscious undergoes or produces change.

Only after I had familiarized myself with alchemy did I realize that the unconscious is a process, and that the psyche is transformed or developed by the relationship of the ego to the contents of the unconscious. In individual cases that transformation can be read from dreams and fantasies. In collective life it has left its deposit principally in the various religious systems and their changing symbols. 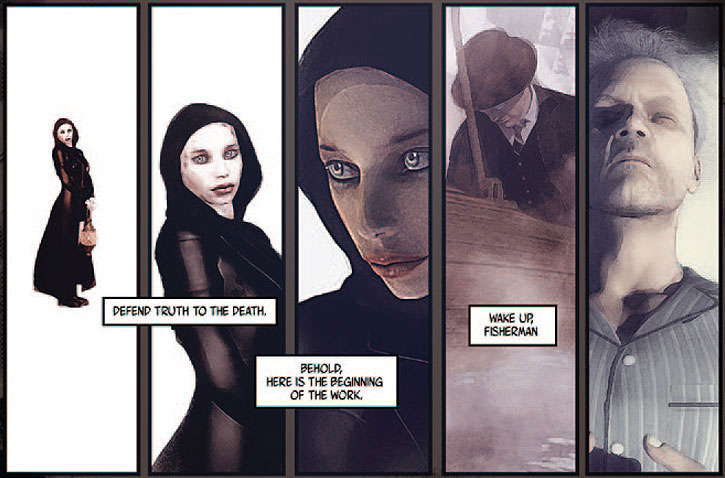 Jung points out, in a way different from Freud, that this inner realm has a mythic reality of its own; it is not just a repository of our fears and repressions.

At the same time, dreams also play a role in shaping our conscious activity. From the creation of great art and the divine spark of invention to our struggle with our higher self. Our Faustian pact or need to seek a spiritual path to combat the shadow that lurks and lures us down. That is our lot in life.

Besides conscious mental processes, there are other cerebrations that lie outside the normal spacetime continuum; we cannot know them for the simple reason that they are unconscious.

As we have seen, according to both Freud and Jung, the unconscious thinks. It cannot be overemphasized how truly profound this insight is. Freudian slips, symbolic behaviors, and dreams all provide evidential support to this hypothesis.

In that sense, we can see the fallacy of the modern cognitive scientists’ idea that there is one place for the seat of identity. Clearly, and humbly, one’s sense of identity to some extent is an illusion.