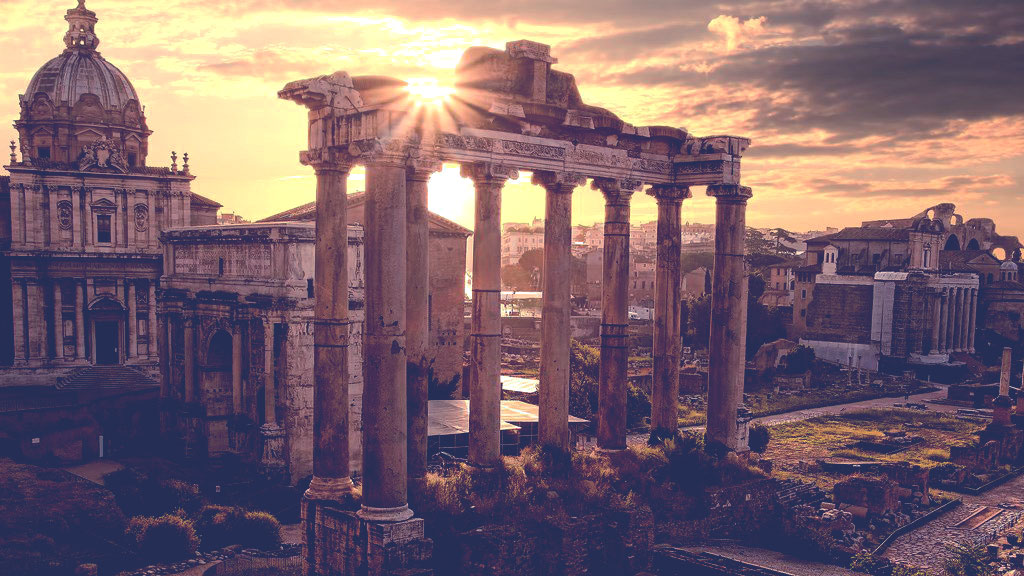 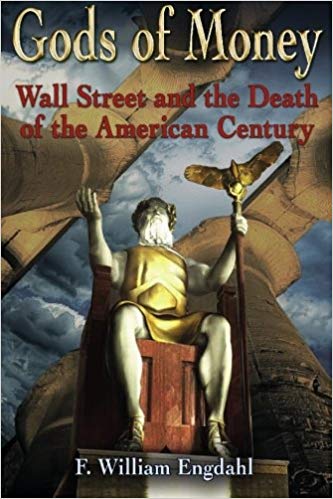 Depending on where one dated the irreversible decline, it took the Roman Empire almost two centuries to collapse.

By the first months of the end of the first decade of the 21st Century, it looked as though it might have taken the American Empire, the self-proclaimed American Century, little more than six decades to accomplish its destruction from within.

In both cases the corruption of an oligarchy, a plutocracy in which power was equated to wealth, was at the heart of the collapse.

In March 2008, David M. Walker, the Comptroller General of the United States and head of the Government Accountability Office, resigned 5 years before the end of his 15-year term expired.

His reason for resigning as he stated publicly in speeches across the country, was that as Comptroller he was limited in what he could do and that the United States was in danger of collapsing in much the same manner as the Roman Empire.

Drawing parallels with the end of the Roman Empire, Walker warned there were “striking similarities” between America’s current situation and the factors that brought down Rome.

The American Century that had been proclaimed by Time chairman Henry Luce, the Rockefeller brothers, Averell Harriman and others of the wealthiest circles of the establishment in 1941, had been based as had Rome on a system of looting and plunder of foreign lands.

It took a different form from that of Rome over time, using the supranational technocrats IMF to plunder the wealth of countries from Argentina to Brazil to the nations of resource-rich Africa.

It used the unique financial advantage after 1971 of being the world’s reserve currency and at the same time its unchallenged military superpower to extend its power and influence far beyond what its internal economy could have sustained.

By 1975, all of the oil-producing nations of OPEC had agreed to price their oil in dollars and to hold their surplus oil proceeds in U.S. government debt securities.

Nixon and Kissinger had succeeded in bridging the gap between the failed Bretton Woods system and the new petrodollar system. Without the constraints imposed by a rigid gold standard, and with global oil transactions on the rise, the U.S. monetary base could be grown at exponential rates!

As Roman emperors diluted the gold and silver content of the coins of the realm to continue an unsustainable system, the Gods of Money on Wall Street used a free-floating dollar and virtual money in the form of financial derivatives to maintain a facade of solvency. That facade cracked in August 2007 with the collapse of Germany’s IKB bank.

The lessons of Rome

It was an open question whether the rest of the world or even future generations of Americans would appreciate the lessons of Rome, let alone of the American Century.

William Jennings Bryan had warned against letting the nation be hanged “on a cross of gold,” before the Democratic National Convention of 1896, as he was nominated the party’s Presidential candidate.

A life-long opponent of the Money Trust, of the oligarch’s creed of “social Darwinism,” as Secretary of State under Woodrow Wilson, Bryan had resigned in 1915 in protest against Wilson’s manipulation of the circumstances surrounding sinking of the Lusitania in order to build a case for entering the European war.

Bryan noted prophetically in a 1906 speech, little more than a century before the collapse of the US economy and its financial system,

Plutocracy is abhorrent to a republic; it is more despotic than monarchy, more heartless than aristocracy, more selfish than bureaucracy. It preys upon the nation in time of peace and conspires against it in the hour of its calamity… The time is ripe for the overthrow of this giant wrong.
(William Jennings Bryan, Speech at Madison Square Garden, New York, August 30, 1906)